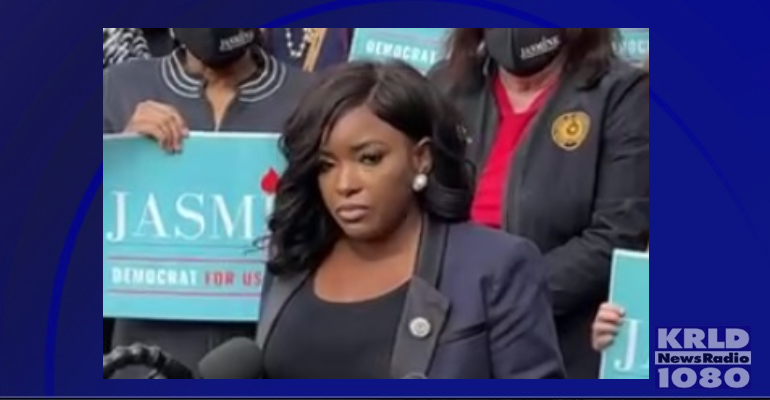 State Representative Jasmine Crockett, D-Dallas, has announced she is running for the District 30 Congressional seat. Long-time Congresswoman Eddie Bernice Johnson recently announced she would not seek re-election after serving 15 terms.

Crockett has served in the Texas State Legislature since January.

"Some may wonder whether or not I'm ready," Crockett said during her announcement Wednesday afternoon. "I'm here to tell you I'm ready. I'm what they call battle-tested for real."

Congresswoman Johnson issued a statement endorsing Crockett. She had previously said she wanted a female candidate to fill the seat.

Several other candidates have indicated they intend to run in the Democratic Party primary. 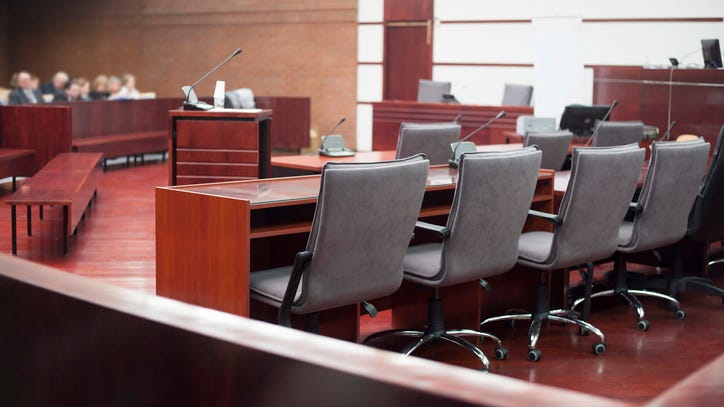