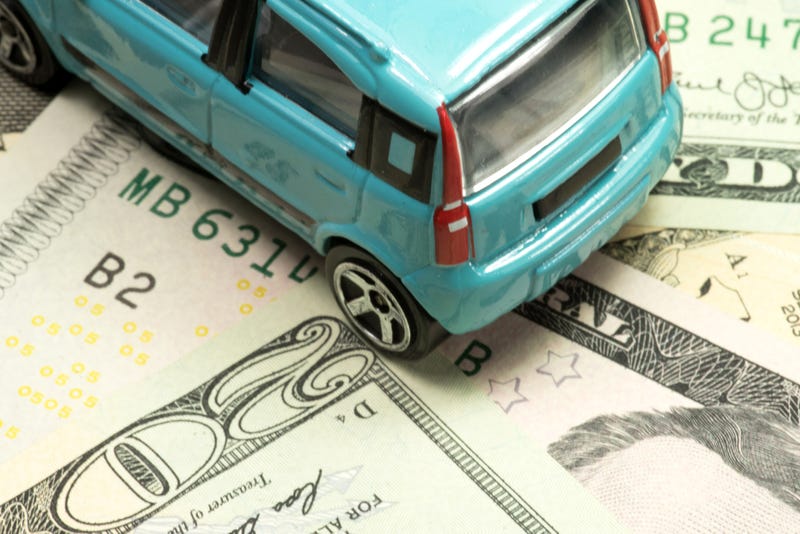 Some Texas drivers may soon have to pay more for car insurance Photo credit Stadtratte/GettyImages
By Baylee Friday, NewsRadio 1080 KRLD

Drivers in Texas are already feeling the effects of higher gas prices but many may soon have to pay more for car insurance. A lot more.

Texas drivers should brace for a bigger insurance bill. Car insurance rates went down in the early days of the pandemic when fewer people were on the roads. Now drivers are back out and rates are going up.

According to notices filed with the Texas Department of Insurance, some companies are raising rates by more than 20 percent on average statewide.

Reports say Progressive is raising its rates 15 percent on average, that’s the company’s largest single auto insurance hike in the state in the last decade. Allstate, Geico and Nationwide are a few other providers hiking up prices.

If you’re driving less this year than you have in the past, you can update your average mileage which may lower your rates. You could also save money with usage-based insurance programs.

If you think your rates are unfair, you can file a complaint with the Texas Department of Insurance. 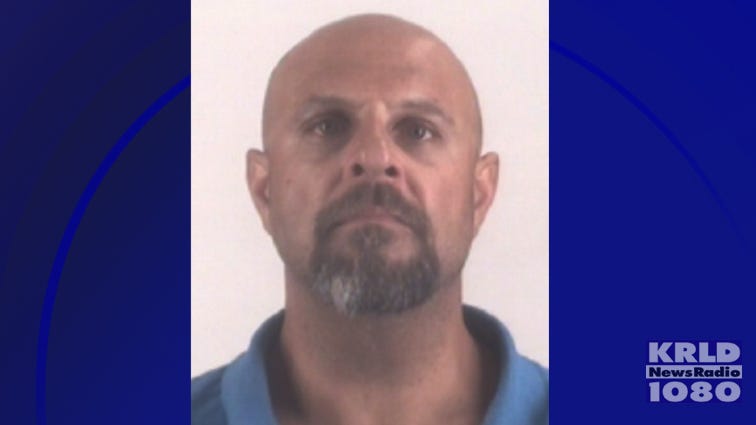