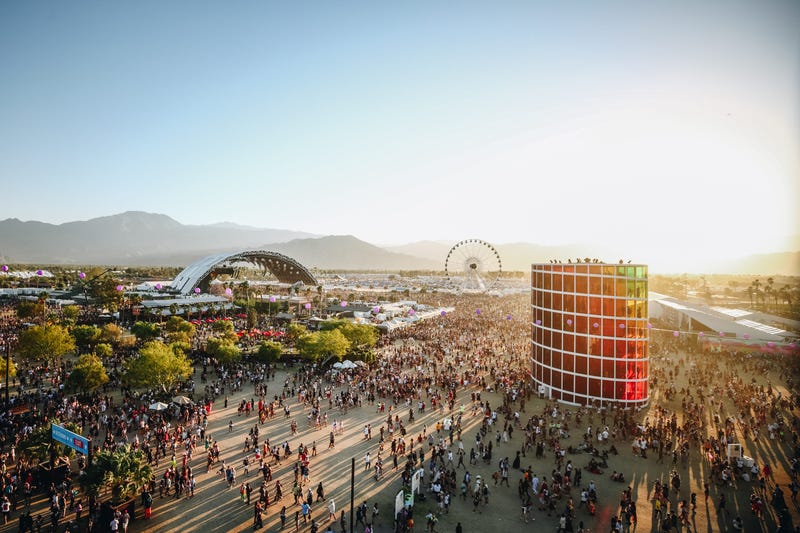 Due to growing public health concerns, Coachella officially announced the postponement of the Indio based, music and arts festival this afternoon.

Goldenvoice, the festival's promoter, stated that "at the direction of the County of Riverside and local health authorities", they would be forced to reschedule both Coachella and the country equivalent Stagecoach.

Originally the festival was set to take place on the weekends of April 10th and 17th, but is now scheduled to take place October 9th, 10th, and 11th and October 16th, 17th, and 18th. Stagecoach will be rescheduled to October 23rd, 24th, and 25th.

If you purchased passes, you can expect to be notified by this Friday, March 13th on how to obtain a refund if they are unable to attend.

news
Will you still need to wear masks at chains like Walmart and Target? This is where 15 major retailers stand
music
Tracee Ellis Ross responds to ‘Black-ish’ coming to an end next season: ‘It’s gonna be a good one!’
sports
'Dark Side of Football' series to feature episodes on Bill Belichick, the Browns and more: report
news
Ivanka Trump displays toned abs in sports bra and leggings on beach stroll
sports
MLB insider considers Yankees the ‘most logical’ landing spot for Trevor Story
music
Katy Perry releases 'Electric' to celebrate Pokémon's 25th anniversary
<div class="kiln-inter