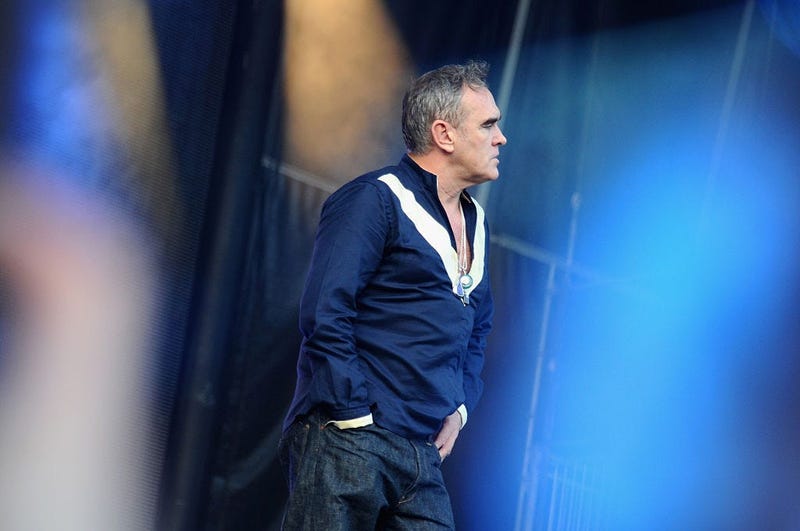 Today, Morrissey announces a fall tour in major venues across the U.S. in support of his highly-anticipated forthcoming record of 60s/70s covers album, ‘California Son’. Kicking off on September 5th in Maryland’s Merriweather Post Pavilion and followed by a show at New York City’s Forest Hills Stadium, the Britpop icon will traverse The States coast to coast. The tour will end with a finale show at San Diego’s Pechanga Arena in his beloved California. He will be joined on the road by New York City post-punk luminaries Interpol. They will also make a stop at Five Point Amphitheatre on Saturday, October 5th. Tickets go on sale Friday, April 12 at 10am. Get ticket details HERE. 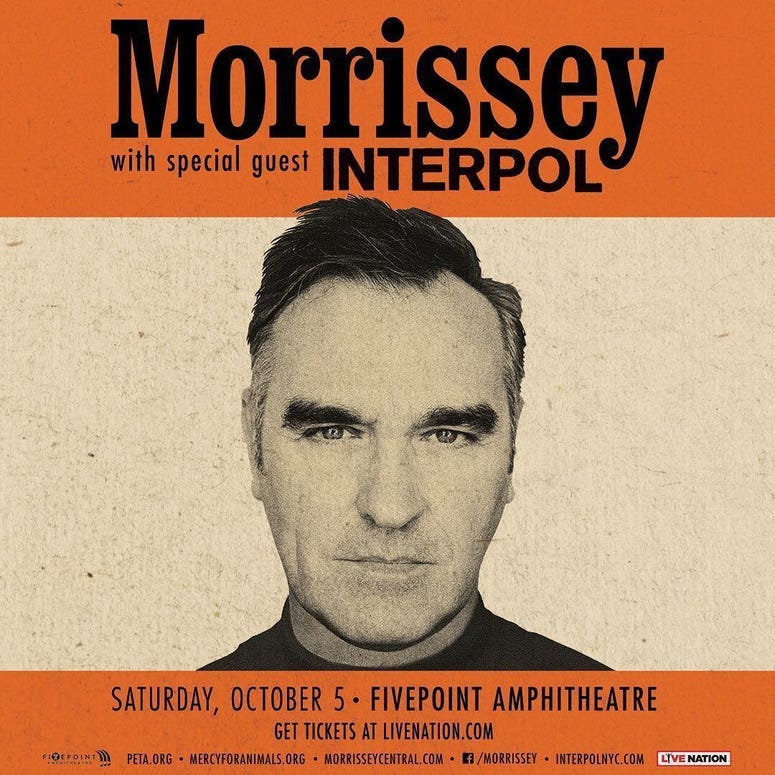