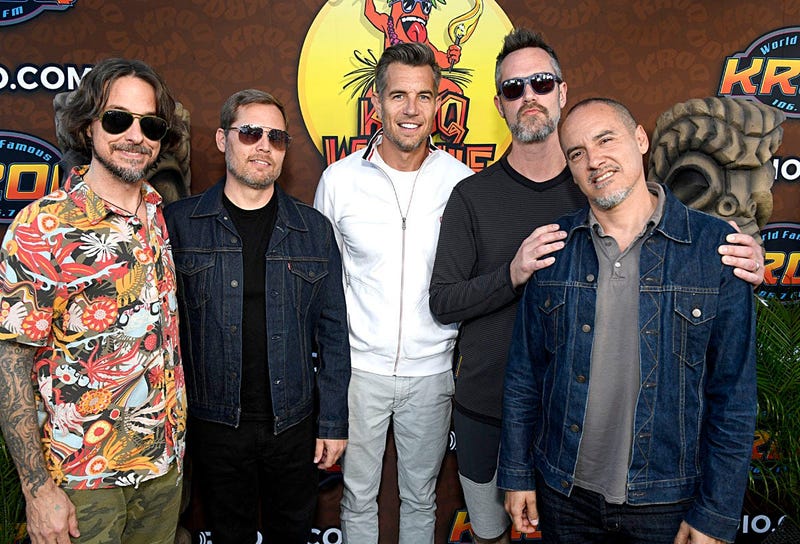 Nicole Alvarez chats with 311 about their latest documentary, Enlarged to Show Detail 3, that started as a fun passion project and turned into a life-changing experience. With an overflow of love, the band realized how much of an impact they made to the world, which made them closer to their fans.

311 continued to reveal the key ingredient on keeping their positive vibes, especially in dealing with life and the world of the internet, is by having gratitude with any negativity because there's plenty to be grateful for.

Grateful to be musicians, 311's "Good Feeling" is playing on the KROQ airwaves 20 years later proving their fans just can't get enough. A new album is confirmed to be released in July, but when talking about making new music all the band would share is, "what they do best is joy."