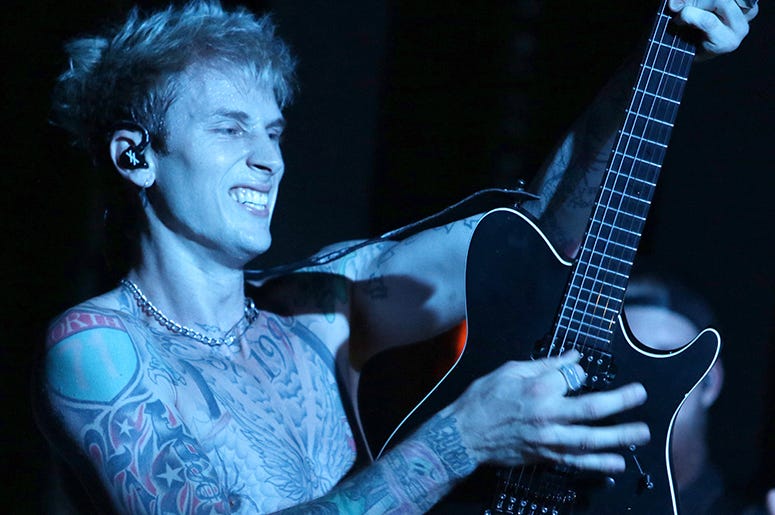 Machine Gun Kelly is taking his Tickets To My Downfall album to new heights. Apparently he’s planning on making a musical based around his new pop punk-flavored album.

Kelly says he’s already finished shooting the film, calling it a "pop-punk Grease" when speaking with NME. "I just shot it in four days with Mod Sun," Kelly says. "It was my first time directing... It was almost like shooting 14 music videos back-to-back, but with a narrative that's outside of my personal life stories."

The idea, he says, could stem from a constant joke that he and Minnesota artist Mod Sun share, where anytime they need to get out of an annoying situation, they say they need to go and watch Grease 2.

"It focuses on other characters," Kelly continues, while he and blink-182 drummer Travis Barker narrate. "It’s an interesting concept because it hasn’t been done for an album ever, maybe outside of like, Pink Floyd’s 'The Wall.'"

In other MGK news, his brand new video for "forget me too" is out now featuring Halsey, set in a California home being torn apart by the feuding couple inside played by both singers.

Kelly was also recently the topic of discussion between burger chain Wendy's and a slew of pop-punk fans on Twitter, after the company's social media manager, obviously a fan of the genre, went on a band name-dropping tear. 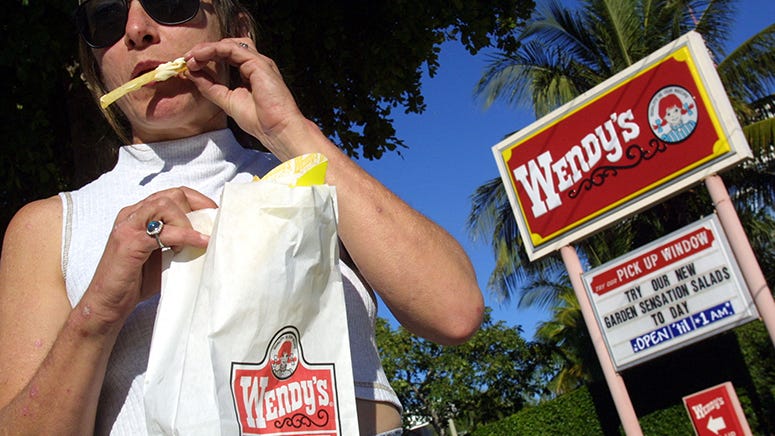 Kelly released his latest album, Tickets To My Downfall, at the end of September 2020 -- a pop-punk record featuring Travis Barker on the skins for most of the tracks. Already producing the hit singles "Bloody Valentine" and "My Ex's Best Friend (featuring blackbear)," MGK's latest video and news of more on the horizon from the Blonde Don's punk side will surely see him scoop up even more die-hard fans.