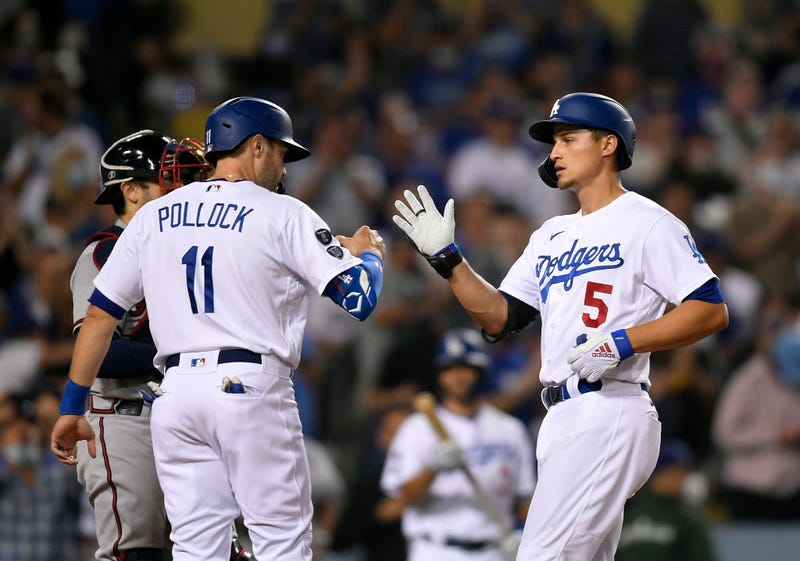 The reigning World Series champs are drawing animosity from more than just their NL West rivals it seems as BetOnline has revealed that the Los Angeles Dodgers are the most hated team in baseball this season. 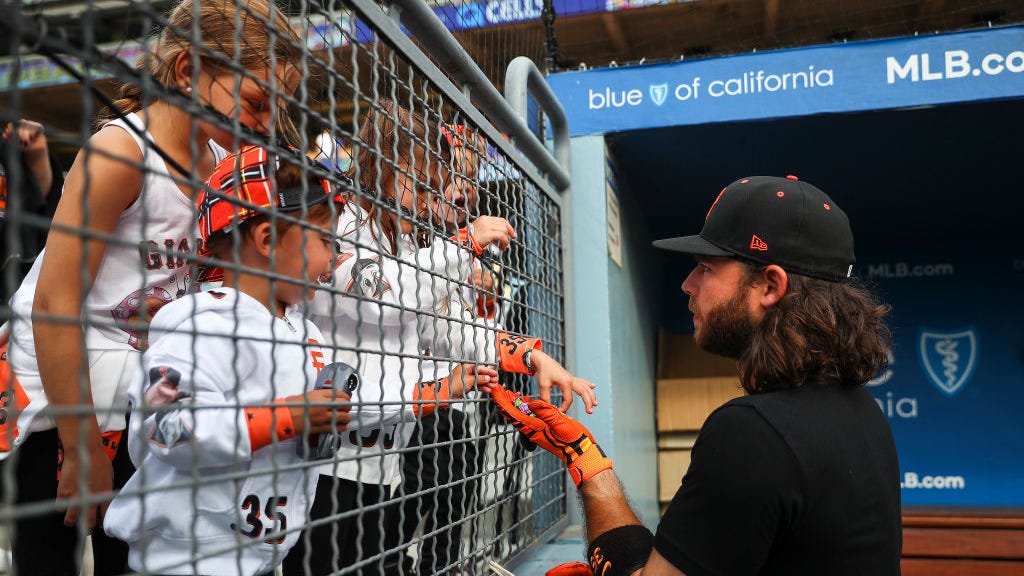 The sports betting site examined over 100,000 tweets that focused on geotags, hashtags, and certain keywords to determine which teams were the most-hated this summer and the Dodgers took the top spot. The Yankees and Astros came in second & third.

Where exactly are the Dodgers the most hated? The state-by-state breakdown tells us that Alaska, Arizona, Utah, Colorado, Wyoming, Louisiana, Mississippi & Alabama are the states with the most disdain for the team. California hates the Astros the most and the San Francisco Giants get the most hatred from the state of Nevada.