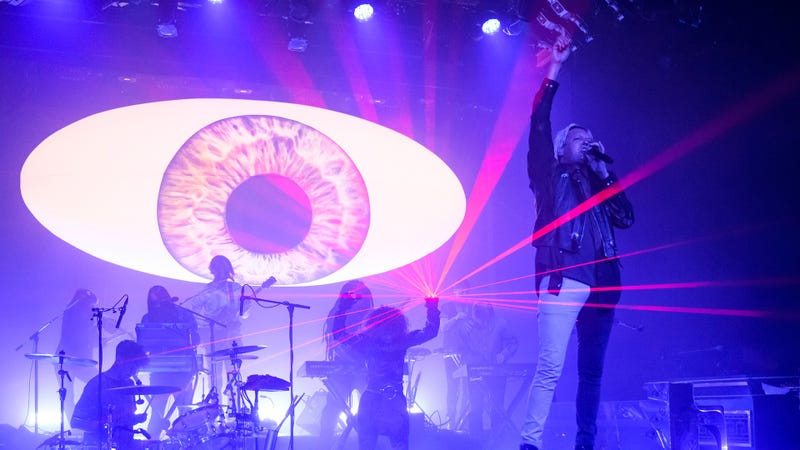 Currently enjoying a break from working and recording following the release of their sixth studio album, 2022's WE, Arcade Fire join the SmartLess podcast to catch the crew up on the origin of the band, their latest record, touring, and much more.

Grab your joystick and a handful of kindling; Win Butler and Régine Chassagne of Arcade Fire join the SmartLess podcast this week from New Orleans to jam a bit and talk nimble futures. In the words of Win: "This isn't weird at all, this is super normal."

Gearing up for a fall tour in support of WE, Win and Régine, although "strange" and "miraculous" are words they would use to describe it, they're happy to have the summer off before jumping into road mode. 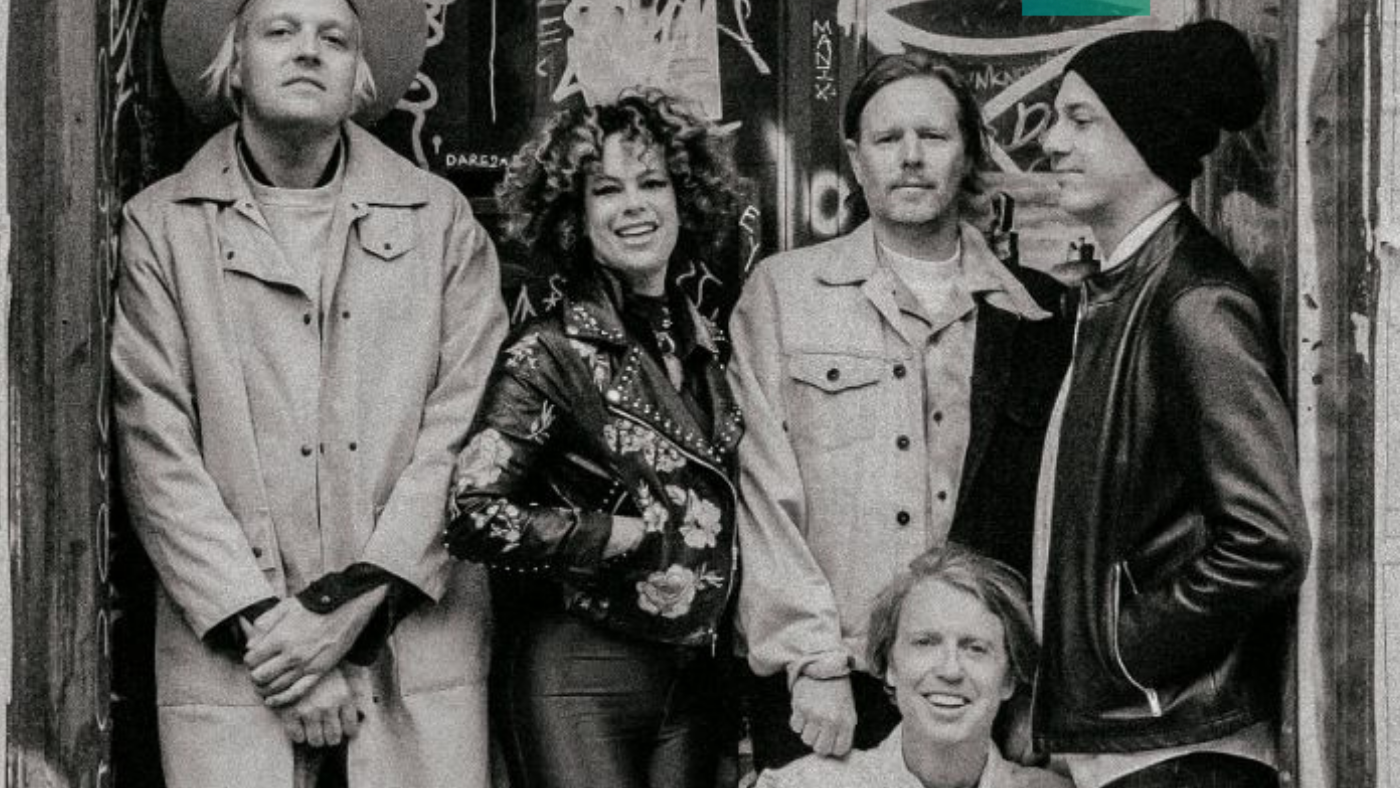 Audacy Check In with Arcade Fire: 2022's 'WE' has some 'really heavy material'

Besides being a couple of crazy kids who love music, Win and Régine are also a couple in the romantic and familial sense, sharing a nine-year-old son who happens to be a big fan of Lego Batman, the movie for which co-host Will Arnett stars in -- but wonders where his dad's "nine-pack" is, like he sees in the movies.

They also reveal that their son could also join the ranks of the band sooner rather than later, already showing that he's musically inclined just like his parents. "It's kind of scary... He's just around it so much; he lives in the studio basically," says Win. "He totally gets it," adds Régine about how their son accepts what they do in Arcade Fire. "He really understands music that's really genuine and original versus stuff that's stuff that's crapped out to go on the radio." 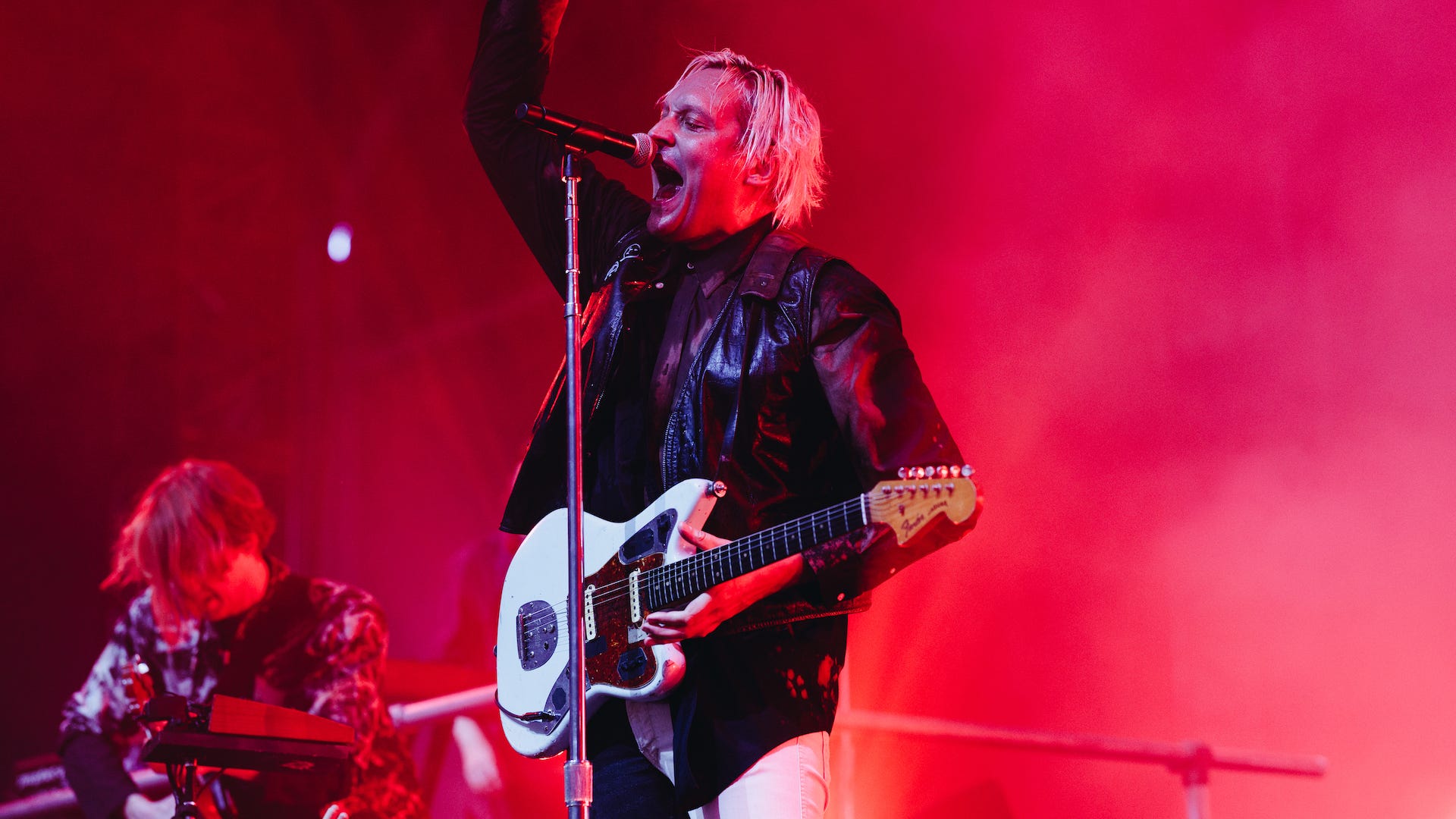 Arcade Fire on making 'WE' during an 'uncertain but beautiful time'

Dive into the origin of the band, hear about some of the host's favorite tracks on WE, and much more on this week's full episode of SmarLless with Jason Bateman, Sean Hayes, and Will Arnett -- now streaming on Audacy. Smartless is a podcast that connects and unites people from all walks of life to learn about shared experiences through thoughtful dialogue and organic hilarity. A nice surprise: in each episode of SmartLess, one of the hosts reveals his mystery guest to the other two. What ensues is a genuinely improvised and authentic conversation filled with laughter and newfound knowledge to feed the SmartLess mind. New episodes come out every Monday.