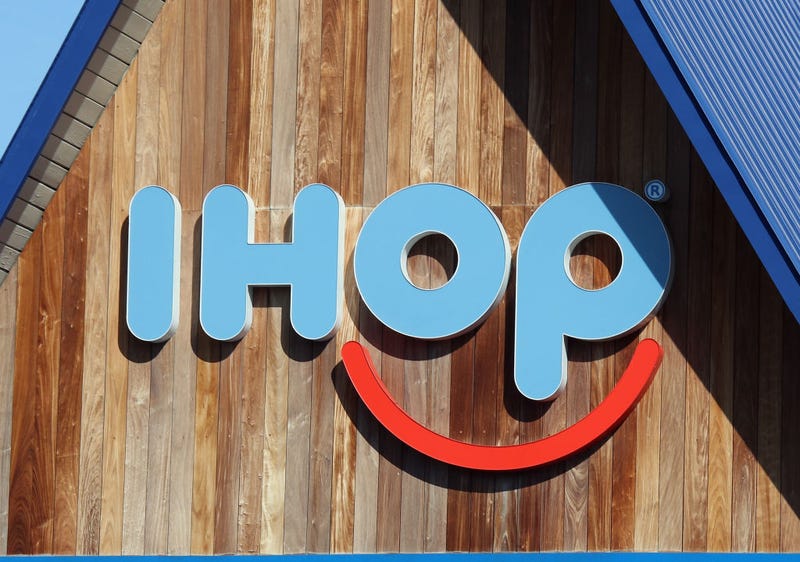 An image of the sign for an iHop restaurant as photographed on March 18, 2020 in Hicksville, New York. Photo credit Bruce Bennett/Getty Images
By City News Service

DOWNtoWN, LOS ANGELES (CNS) — A Black woman is suing IHOP for civil rights violations, alleging she was told by a manager where she dined at the downtown Los Angeles location in April that she would have to pay her bill before her food was served.

Lisa Hines' Los Angeles Superior Court lawsuit also alleges intentional and negligent infliction of emotional distress and she seeks unspecified compensatory and punitive damages. An IHOP representative did not immediately reply to a request for comment on the suit brought Wednesday.

Hines and her husband, Joshua Williams, went to the restaurant on Flower Street on April 29 and waited about 15 minutes to be seated even though the restaurant was not busy, the suit states. Williams' race is not stated in the complaint.

The couple ordered food, but before it was brought, a manager told Hines she would have to pay for the food before it could be served, the suit states.

Hines was the only Black person in the restaurant and did not see others customers asked to play first and when she asked the manager why she was being required to do so, the manager said it had to do with a manager shift change, the suit states.

The manager's explanation did not make any sense to Hines, who believes she was treated differently because she is Black, the suit states. She and her husband "left the restaurant in a state of great shock and humiliation" and she continues to experience mental and emotional distress, according to the suit. 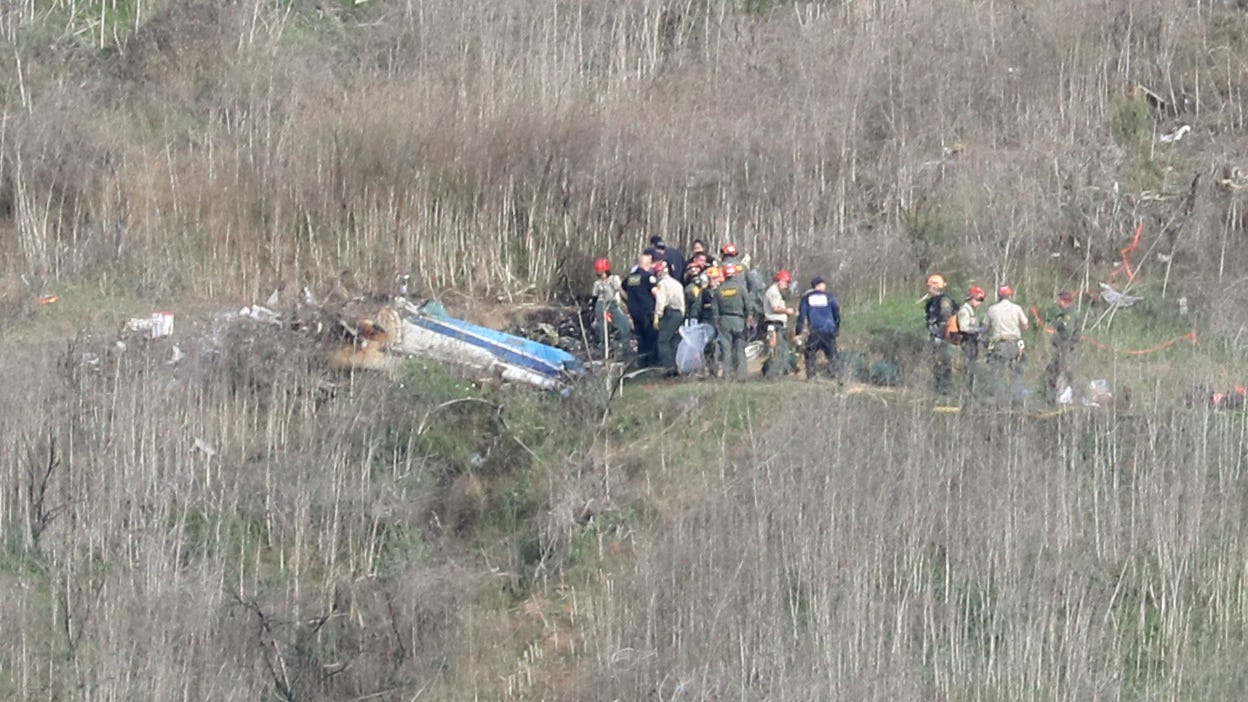 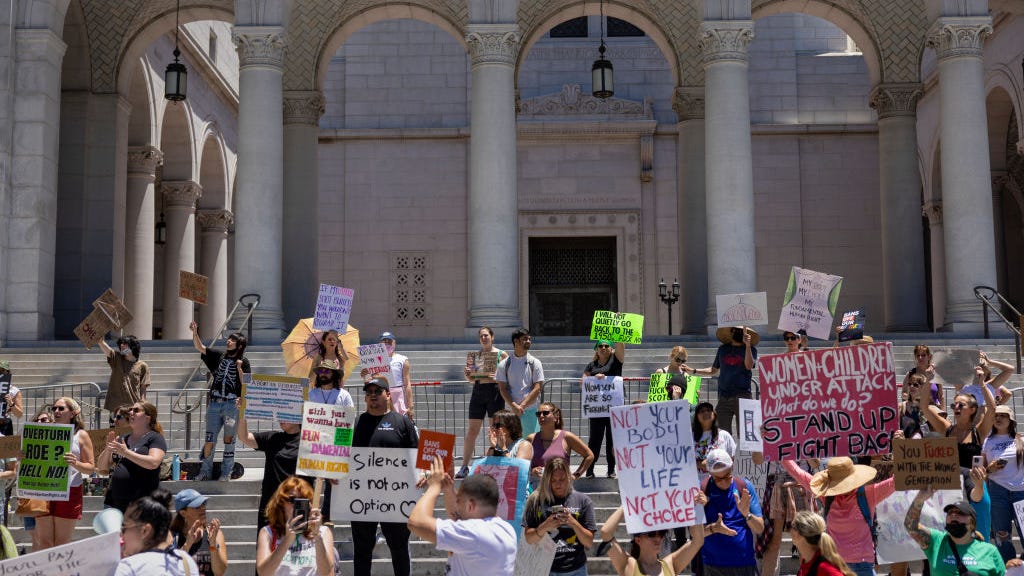