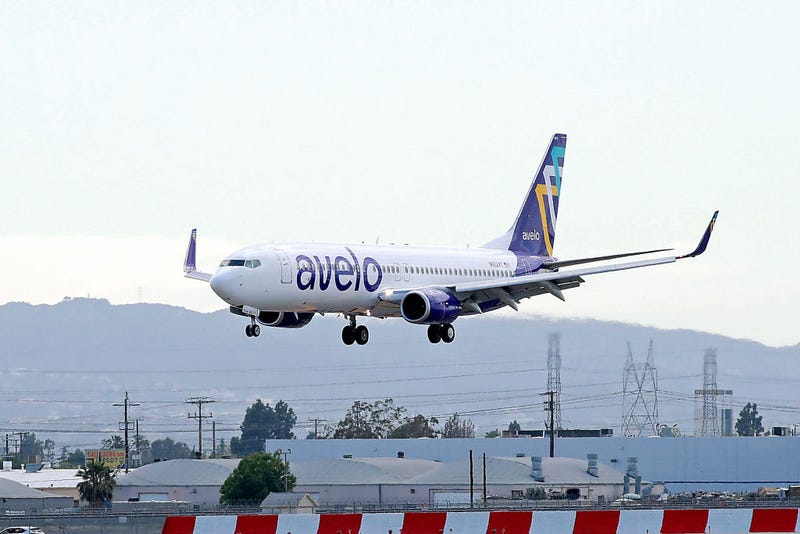 LOS ANGELES (CNS) - A federal appeals court has denied the city of Los
Angeles' bid to compel the Federal Aviation Administration to change flight
paths out of Hollywood Burbank Airport, according to court papers obtained
Wednesday.

A panel of the U.S. 9th Circuit Court of Appeals dismissed the petition for lack of standing/jurisdiction in the ongoing dispute between the city and the agency. Studio City and Sherman Oaks residents have long attempted
to persuade the FAA to reroute jets away from their hillside neighborhoods and conform to a previous flight pattern.

In a memorandum issued Tuesday, the appeals court determined that the
FAA's letter refusing to revert to the prior flight path did not constitute a
"final order."

The court found that the FAA letter it was asked to review "is not final order, so we lack jurisdiction to review it. We cannot and do not decide whether the city could have raised its concerns about the current flight patterns around the airport in a different manner that would have resulted in jurisdiction in this court or a district court to review those patterns."

Although the court rejected the petition without addressing its merits, it did weigh in on a factor related to the FAA's letter.

"According to the FAA, air traffic controllers, before, during, and after the FAA letter have followed the same procedure at the airport: They issue directions to pilots based on factors such as temperature and air traffic volume to keep flight paths separate.

The FAA letter had no bearing on this procedure other than to reaffirm it, so it 'left the world just as it found it,'" according to the memo.

The activist group Studio City For Quiet Skies criticized the decision, saying in a statement that the appellate panel, "in its customary deference to the FAA, denied the changes that were made to the 100,000 people whose lives were drastically altered 4 years ago when the FAA suddenly moved the flight path over them."