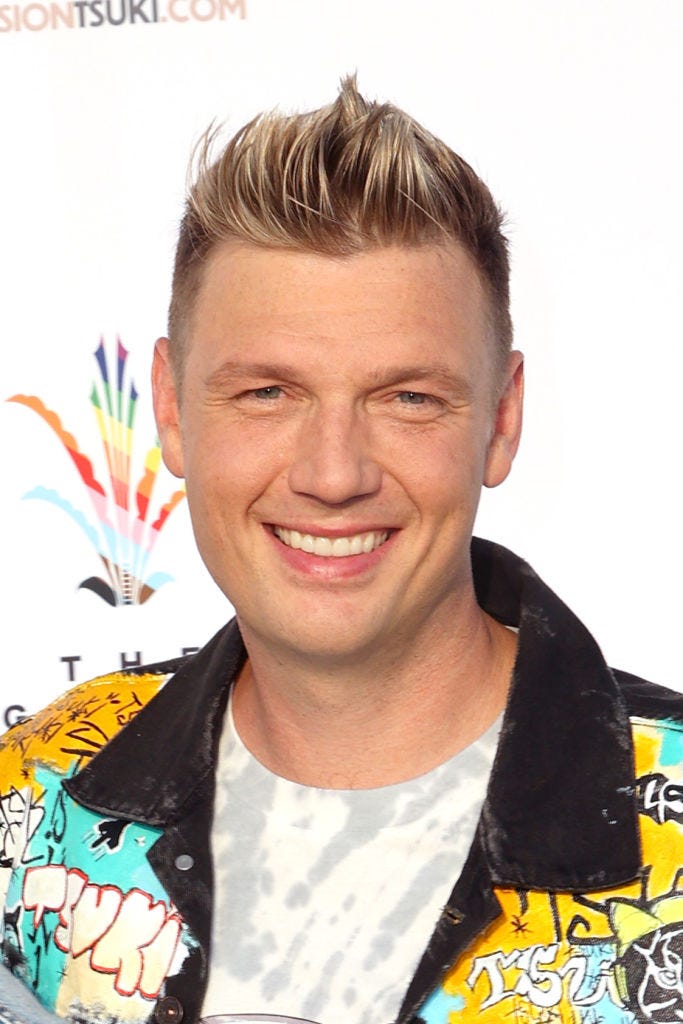 Nick Carter of Backstreet Boys attends "Bingo Under The Stars" in celebration of Pride, hosted by members of NSYNC and Backstreet Boys at The Grove on June 18, 2021 in Los Angeles, California. Photo credit Kevin Winter/Getty Images
By City News Service and KNX News 97.1 FM

BEVERLY HILLS (CNS) - A woman who claims Backstreet Boys singer Nick Carter raped her when she was a teenager after one of the group's concerts in 2001 announced in Beverly Hills today the filing of a lawsuit.

Shannon "Shay" Ruth, now 39, contends she was just 17 when Carter took her into his tour bus following a Backstreet Boys concert in Tacoma, Washington. She claims the singer gave her what he called "VIP juice" then sexually assaulted her.

"Carter tried to scare me into silence by saying no one would believe me if I told what happened," Ruth said during a Beverly Hills news conference announcing the lawsuit, which was filed in Nevada.

"He was nasty and threatening, saying I was going to jail if I told. He also said he'd turn people against me because he was Nick Carter and he had the power to wreck my life.

"Carter took away my childhood and my innocence, but he cannot and will not take away my strength or my truth. I am a survivor and always will be."

Representatives for Carter could not be reached for comment.

Ruth said she decided to come forward now to "stop Nick Carter from doing this to somebody else."

Her attorney, Mark Boskovich, said the investigation into Ruth's allegations led to other alleged victims who claim they were sexually assaulted by the singer, and like Ruth, "they were all infected with HPV."

"I'm hoping other women will come forward and stand with Shay," he said.

Boskovich noted that Ruth is on the autism spectrum and has a mild case of cerebral palsy.

In a statement shared with KNX News, Michael Holtz, attorney for Nick Carter had this to say about the allegations:

“This claim about an incident that supposedly took place more than 20 years ago is not only legally meritless but also entirely untrue. Unfortunately, for several years now, Ms. Ruth has been manipulated into making false allegations about Nick – and those allegations have changed repeatedly and materially over time. No one should be fooled by a press stunt orchestrated by an opportunistic lawyer – there is nothing to this claim whatsoever, which we have no doubt the courts will quickly realize.” 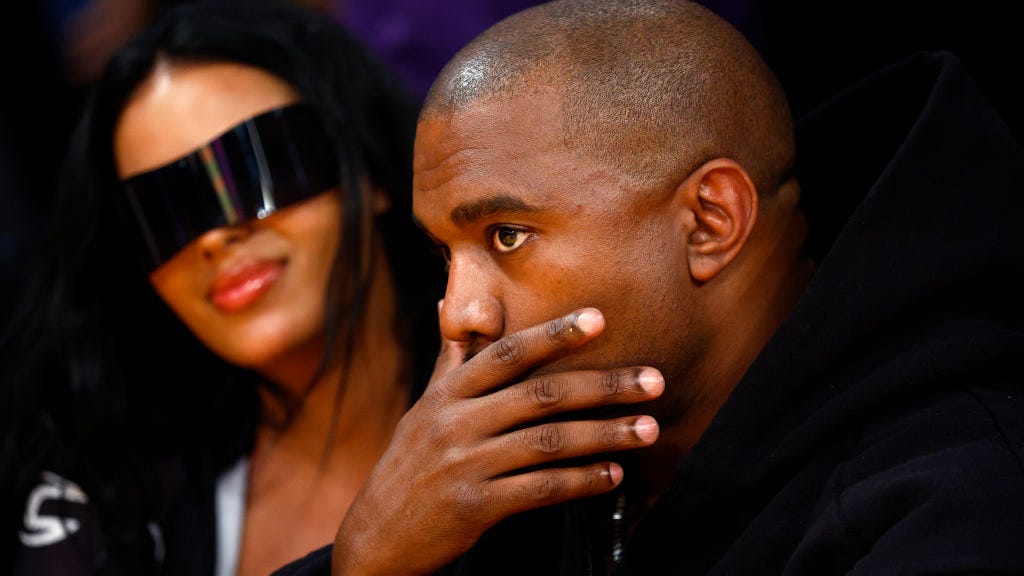 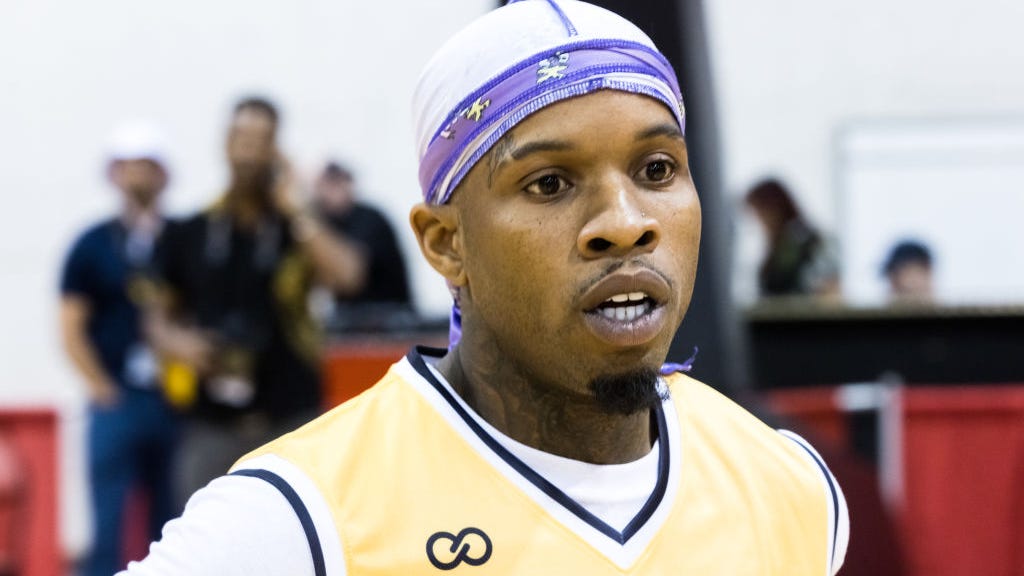