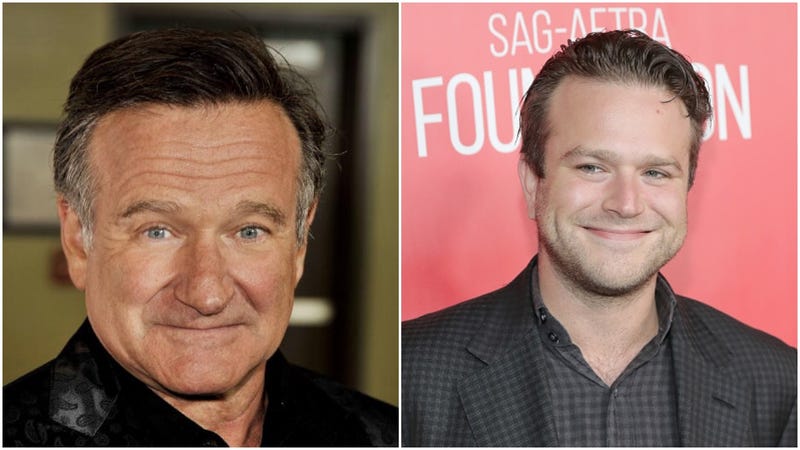 The late Robin Williams’ son, Zak Williams, has just become a father to a baby boy with an adorable tribute to his grandfather in his name.

Williams and his fiancée, Olivia June, welcomed a baby boy on May 22nd. The child, McLaurin Clement Williams, was given the “Mrs. Doubtfire” actor’s middle name. The new parents plan to call him Mickey for short.

June took to Instagram on Wednesday to reveal the first photos of her newborn and lament about the struggles of being a startup founder and a mom with no built-in maternity leave options.

The caption goes on to say, “Becoming a mom is something I’ve always known I wanted.”

June goes on to explain the ways in which she tries to live her life offline, letting her followers know why she hadn’t revealed the birth of her child until now, and urging people to live their lives offline for a while before sharing every moment with the rest of the world.

Williams is a mental health advocate and Angel investor. June is the entrepreneur behind Hey! Vina, a women’s empowerment and community app.

Williams has been open over the past five years about missing his father every day, and has revealed that it’s been through mental health advocacy and working to help others that he’s been able to heal.

The new father is the eldest of three of Robin Williams' children, along with Zelda Williams and Cody Williams.