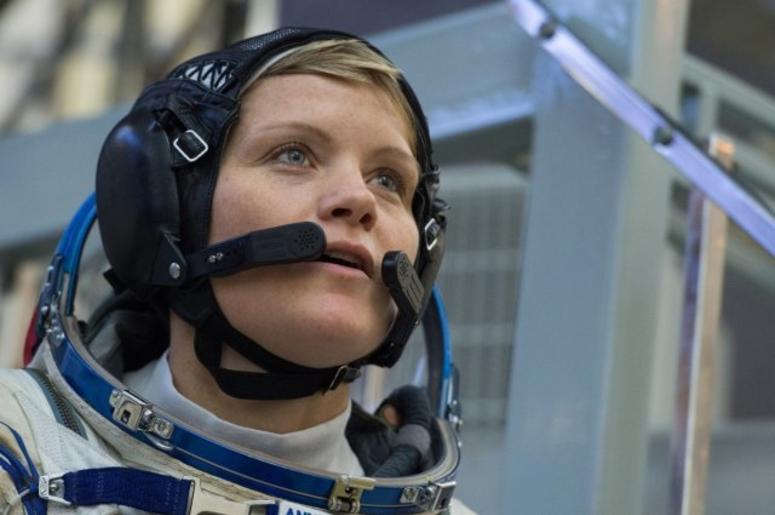 "Army astronauts have a very proud legacy in the astronaut program." McClain said. "I can tell you that just like everywhere else in the Army, the biggest attributes that we can bring to the table are leadership and team skills, and those traits that I learned in the Army as both a follower and as a leader working in austere environments with small groups in high gain tasks where lives are at risk, those traits have absolutely transferred over into my time at NASA and I think that is the best thing that we can bring to NASA."

During her time aboard the ISS, McClain participated in or helped facilitate numerous research investigations and technology demonstrations not possible on Earth. Among these included: on-orbit radiation detection; plant growth in microgravity; human immune-system response and antibody production; protein crystal formations to provide insight into Parkinson's disease; and many other experiments ranging from physics to biological studies.

McClain also conducted Extra-Vehicular Activities, also called spacewalks, March 22 and April 8 to modify the station's robotic arm, Canadarm2, and install new batteries for the station's solar arrays. She also participated in an assessment of the unmanned SpaceX Crew Dragon, the first commercially built American spacecraft designed to carry humans to the ISS, when it arrived on station March 3.

McClain launched with her crew Dec. 3, 2018, from Baikonur Cosmodrome's famous "Gagarin's Start," the same launch pad used for Sputnik 1 and later by Russian Cosmonaut Yuri Gagarin. She will return to earth aboard the same spacecraft she launched to the ISS in early December.

McClain was selected as an astronaut candidate in June 2013, completing the training in July 2015. Prior to her selection as an astronaut candidate, she served as a commissioned Army officer and an OH-58D Kiowa Warrior scout/attack helicopter pilot. She served 15 months in support of Operation Iraqi Freedom flying more than 800 combat hours. McClain also served as an instructor pilot, operations officer, troop commander, and she is a graduate from the U.S. Naval Test Pilot School.

The U.S. Army's deep involvement in the nation's space program and close work with NASA dates back to the launch in 1958 of Explorer 1, the United States' first satellite, and it was a U.S. Army rocket that carried the first U.S. astronaut into space. Over the years, 18 Army astronauts have been selected by NASA with 16 of those flying aboard the Space Shuttle, Russian Soyuz spacecraft, and the International Space Station, including McClain.

U.S. Army astronauts will continue their presence aboard the ISS this year after McClain's return. On July 20, the 50th anniversary of the Apollo XI lunar landing, U.S. Army Astronaut Detachment commander Col. Andrew Morgan will begin his planned nine-month mission aboard the ISS.

music
A Mother's Day playlist for Moms and Daughters
music
Remembering that one time Matt Stell’s mom wore a gorilla suit to prank her son
news
Broadway shows to open Sept. 14; tickets go on sale Thursday
news
Woman sets home on fire, then sat in lawn chair to watch
sports
Jacob deGrom 'feeling good,' could return this weekend
news
Survey shows how the pandemic may have hit younger adults harder than their parents