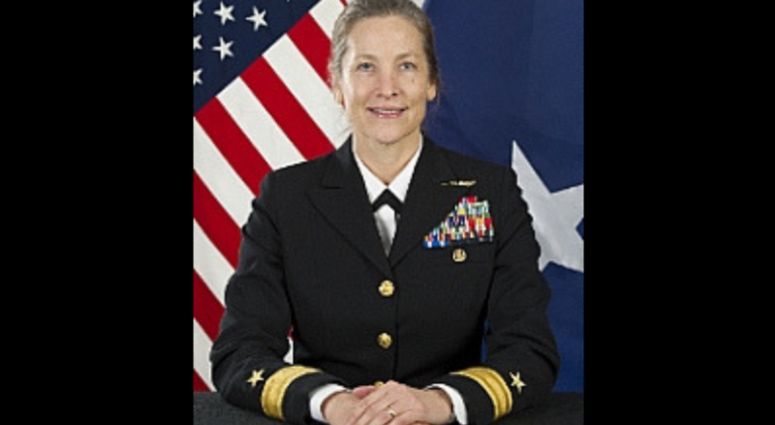 (AP) — The Navy has named the first female leader of the U.S. Naval War College after removing the college president who is under investigation.

Rear Adm. Jeffrey Harley was removed as the college president Monday, days after The Associated Press reported he was under investigation and more than a year after the initial complaint was filed.

The AP reported Harley was under investigation for allegedly spending excessively, abusing his hiring authority and otherwise behaving inappropriately, including keeping a margarita machine in his office.

Spencer was at the college in Newport, Rhode Island, on Friday for graduation.

music
Billie Eilish explains why she went vegan at age 12
sports
Caris LeVert: Kyrie Irving is 'the most skilled player of all time'
music
What is Summerfest? Miley Cyrus, Jonas Brothers set to headline
music
Katt Williams on his love for Black women and what it means to call yourself a comedian
music
Pete Davidson reveals why he's 'burning off' some of his iconic tattoos
music
7 iconic Moms who taught the business to some of music's biggest stars