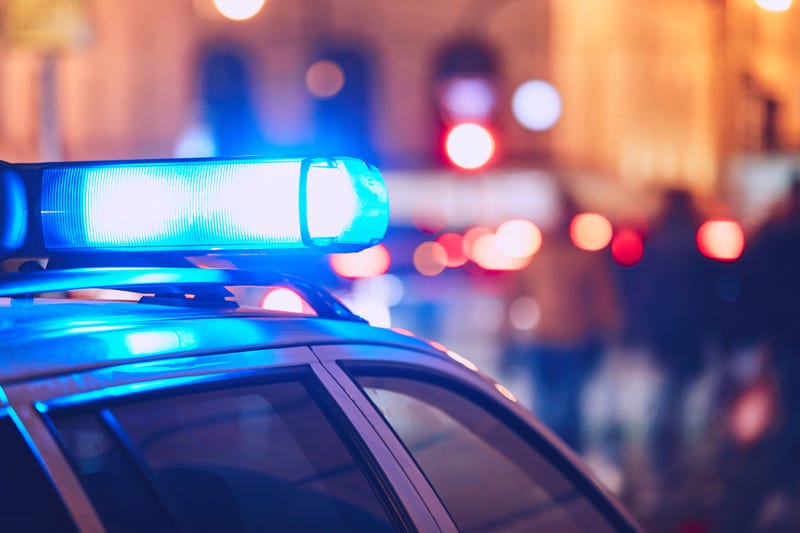 LANCASTER, Calif. (KNX) — A 29-year-old man was arrested for shooting his mother-in-law and four children in a Lancaster home Sunday evening.

The shooting was reported shortly before 10:30 p.m. in the 3500 block of Garnet Lane, according to the Los Angeles County Sheriff's Department. Three of the children shot, all under 12, were boys, including one infant. The other victims were a juvenile girl and an adult female.

At 9:17 a.m., deputies announced 29-year-old Germarcus David was arrested for the murders. It's believed he is the father of the juveniles and the son-in-law of the woman. He is being held for $2 million bail.

He will appear in court Tuesday.

Anyone with information about this incident has been asked to call L.A. County Sheriff's Department homicide detectives at (323) 890-5500. Tipsters wishing to remain anonymous may call L.A. Regional Crime Stoppers at (800) 222-8477. 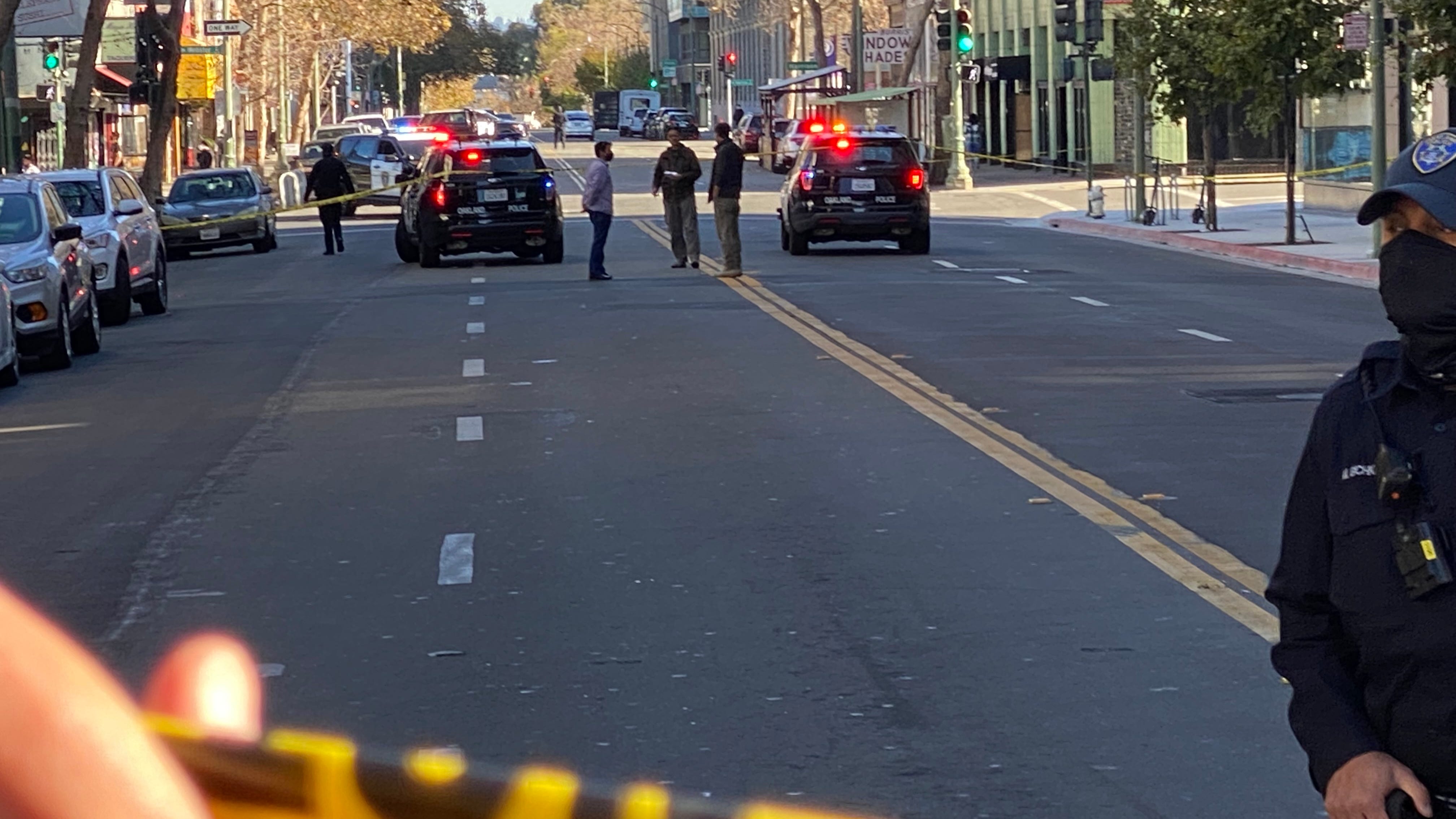