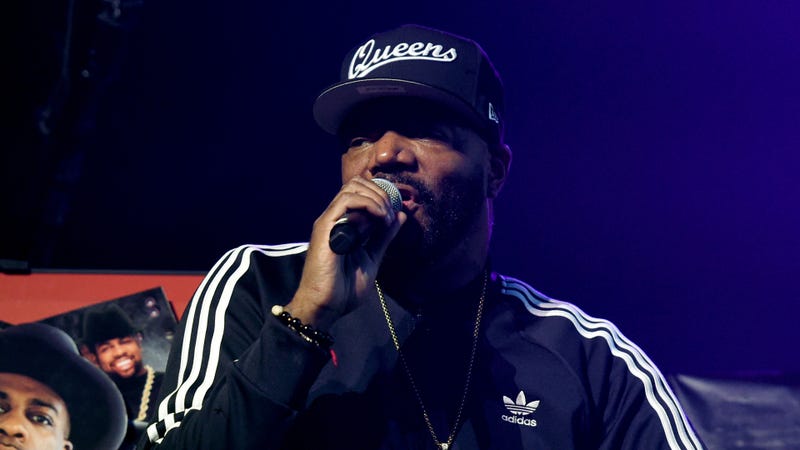 It's 2023, a brand new year in which Hip-Hop turns 50 this year. On a brand new episode of C'Mon Son! The Podcast, Ed Lover lays out a very solid and respectable list of people that should be talked to for helping build the foundation of Hip-Hop, plus more. 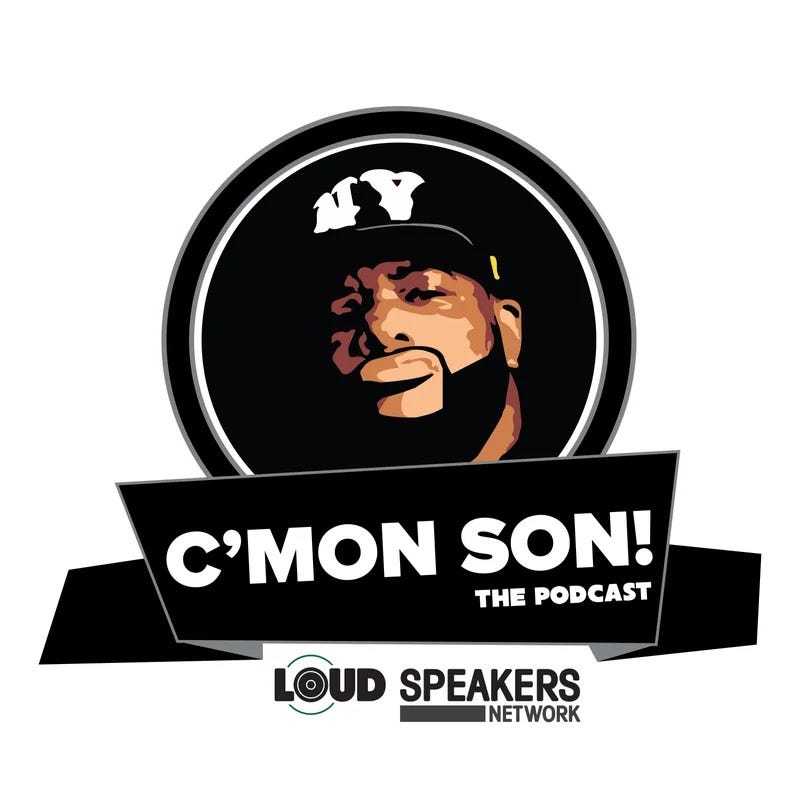 With this year being the 50th anniversary of Hip-Hop, Ed has some thoughts about who should be on the list of GOATS, regardless of what Rolling Stone has to say about it. Aware that he is “not the grand architect of Hip-Hop,” Ed’s hope is that during this momentous year the spotlight is put on in regards to the foundation of Hip-Hop.

“Hurby had a squad,” Ed noted, “I don’t hear nobody talking about Hurby. This is before Wu-Tang… before RZA did it,” signing all his artists to different labels, Hurby Azor had did it already.”

“The man deserves all the props in the world for all his contribution to Hip-Hop,” Ed added.

“Talk to everybody that were in the early days, Ice-T is another one. Talk to Schoolly D from Philadelphia, Cash Money & Marvelous, these are not household names to everybody. I just happened to get a job on a video show and became a household name. But the contributors in every one of these cities that contributed to Hip-Hop and made Hip-Hop special — holler at em.”

Listen to it all and more in the episode above, and follow along with Audacy's celebration of the first 50 years of Hip-Hop at audacy.com/hiphopmade.

C'Mon Son! The Podcast is Hip Hop hall of fame inductee and Yo! MTV Raps legend Ed Lover's take on pop culture. Raw, rugged and unfiltered, this podcast gives listeners a break from "the expected," and will leave them wondering (while laughing hysterically), "what the f*** is wrong with Ed Lover?"