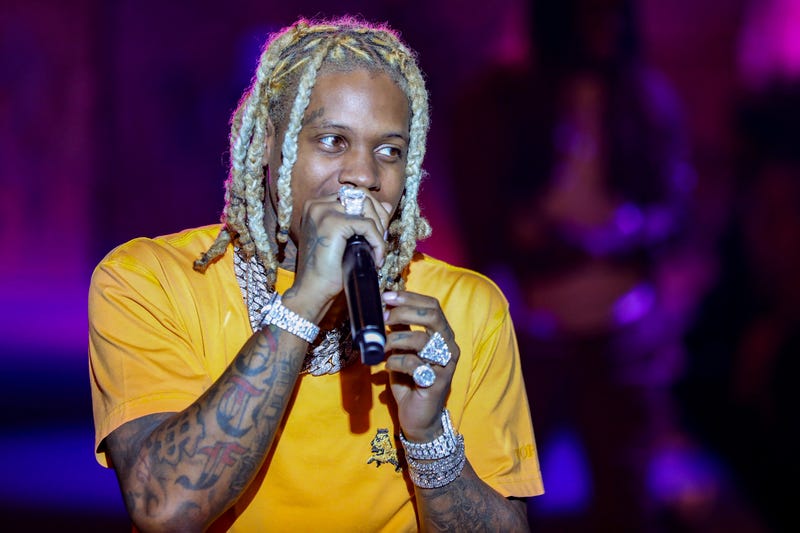 Lil Durk has announced the dates for his 2022 tour. The approaching tour is centered around Durk’s forthcoming seventh studio album 7220.

The 7220 Tour will be making stops across 17 cities including Los Angeles, Houston, Atlanta, Miami, and New York. It kicks off on April 8 in Phoenix at Arizona Federal Theatre and concludes on May 2 in Durk’s hometown Chicago, at the United Center. Durk first teased his forthcoming album last November, but an official release date has not yet been announced.

A few weeks ago at a concert, Durk proposed to his longtime girlfriend, social media influencer India Royale. "I love you to death. You've been holding me down when I was going through a lot” the rapper declared on stage. “You've been the realest to me, Do you wanna be my wife?," Durk asked while kneeling. Ultimately, she said yes in front of concertgoers!

Tickets for The 7220 Tour go on sale January 14th at 10am local time via Live Nation here. Take a look at the upcoming shows.