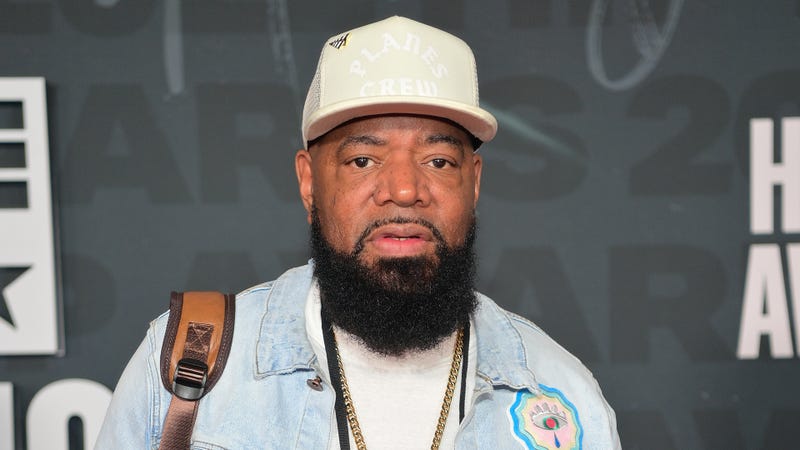 After Nelly proclaimed The D.O.C. as the biggest ’What If’ in Hip-Hop history, the celebration of 50 years of Hip-Hop continues. Ed Lover chimed in to share his list, and to many people's surprise, he included Amil. 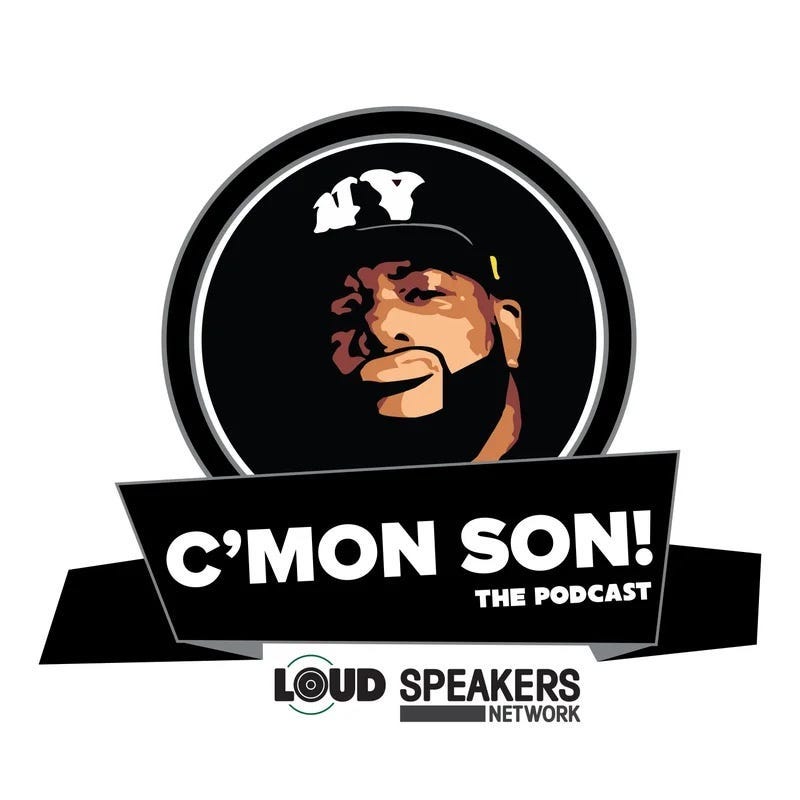 If you aren’t familiar with Amil she’s quite literally the First Lady of Roc. A former member of Roc-A-Fella Records, she was featured on a plethora of hits like Jay-Z’s “Can I Get A…” which became his first Top 20 single.

Lover continued to share his reasoning for adding Amil, “and imma’ tell you why I’m adding Amil. Because with Jay-Z on the pen game? Amil coulda been something stupid special, for sure.”

However, Amil’s artistry wouldn’t have been fully dependent on HOV, as she shared one of the reasons he took such a strong interest in her was her writing skills.

The comments on Ed Lover’s post are flooded with those in agreement with him on Amil and wondering why her career in the music industry didn’t work out. She stepped away from Roc-A-Fella Records back in 2001.

In 2014 she did an interview with Billboard where she explained her reason for stepping away from the music, “I wasn’t there mentally… Was I prepared? No,” she stated. Amil went on to admit that working in the music industry wasn’t something that she truly wanted, which caused her to rebel and act out and ultimately led to her deciding to step away.

While she had to step away for her own sake she continually makes it known that there are no hard feelings towards Jay-Z or anyone apart of the Roc-A-Fella family.

“Jay gave me an opportunity of a lifetime and what I did with it was my own decision. That was my brother… I’m never going to lose any love for Jay,” she told Billboard.