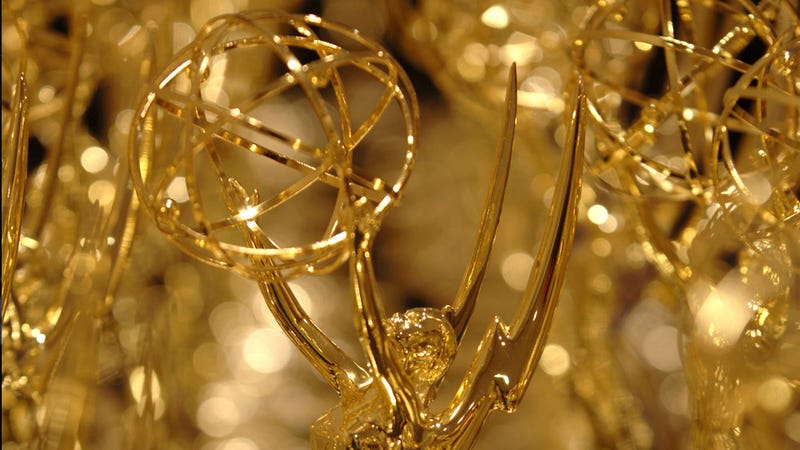 The Emmy nominations have arrived, and Succession leads the pack with the most nods, followed closely by Ted Lasso and The White Lotus. This was also a good year for the folks behind Only Murders In the Building, Hacks, Squid Game, and Abbott Elementary, which each picked up their fair share of recognition from voters. On the latest episode of Pop Culture Happy Hour, art journalists Linda Holmes and Aisha Harris get into this years snubs, surprises, and everything in between.

Using the list of Comedy Series nominations as an example, which includes — Abbott Elementary (ABC), Barry (HBO), Curb Your Enthusiasm (HBO), Hacks (HBO), The Marvelous Mrs. Maisel (Amazon Prime Video), Only Murders in the Building (Hulu), Ted Lasso (Apple TV+), and What We Do in the Shadows (FX) — Linda pointed out that “broadcast networks have been really hanging on by a thread in terms of Emmy presence for the last few years.”

Additionally giving props to Abbott Elementary, because props are due. “I think it’s really cool to see a show like this that’s gotten a lot of credit for elements of representation and others things, and it’s kind of singular sense of humor.”

And it it wouldn’t be an award show nominations discussion if series category placement wasn’t discussed. With the duo questioning Barry as an outright comedy, saying “If Severance is a drama and Barry is a comedy, it’s complicated out there.”

Aside from Glover, the show also received nominations for Outstanding Cinematography and Outstanding Directing. That said Harris noted she would have loved to have "a little bit more of that love spread around,” in particular in the form of a nod for Brian Tyree Henry.

And that’s not all, the ladies went on to discuss all the other categories, giving their VERY honest opinions, regardless of it being popular opinion or not. 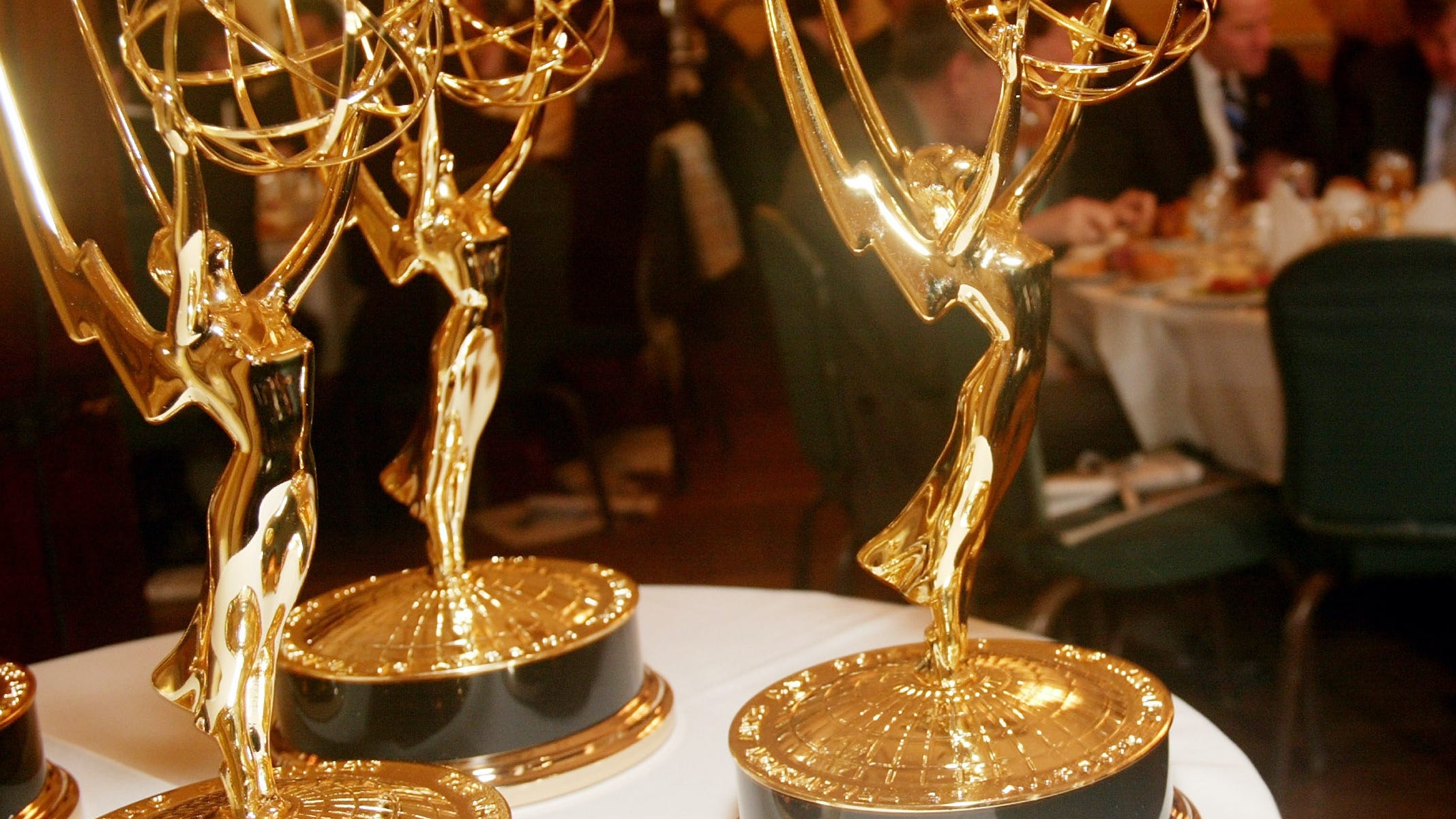