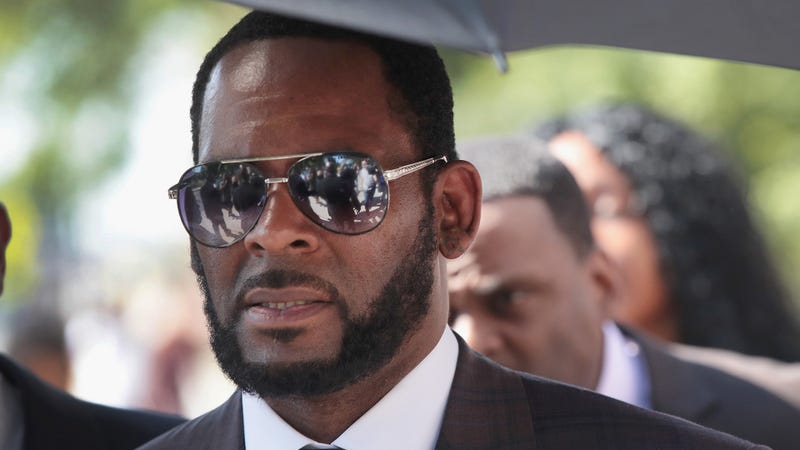 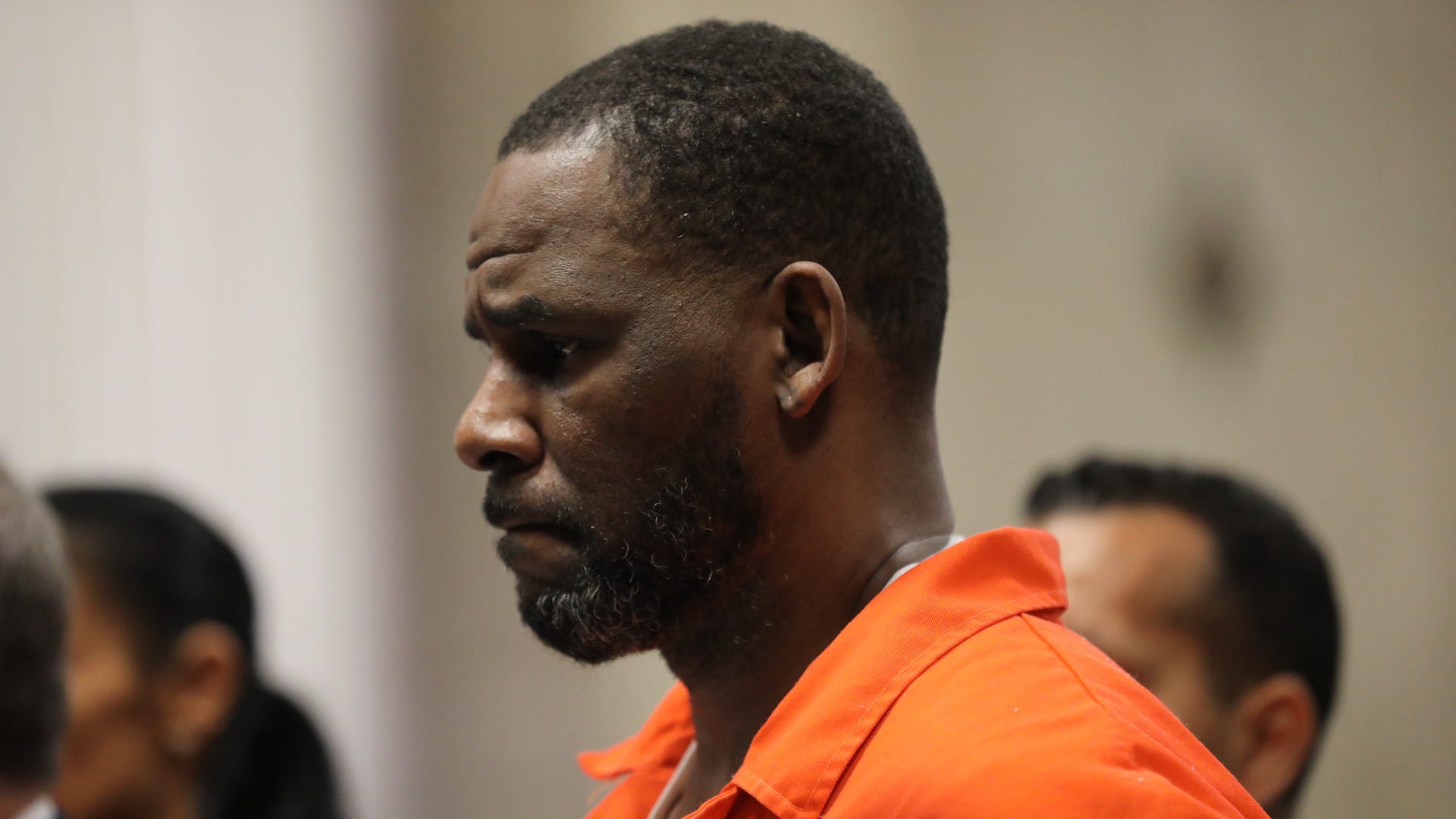 Listen to more of your favorite music on Audacy's exclusive stations like <a href="https://go.audacy.com/conscioushiphop/listen" rel="nofollow" class="outbound-link" target="_