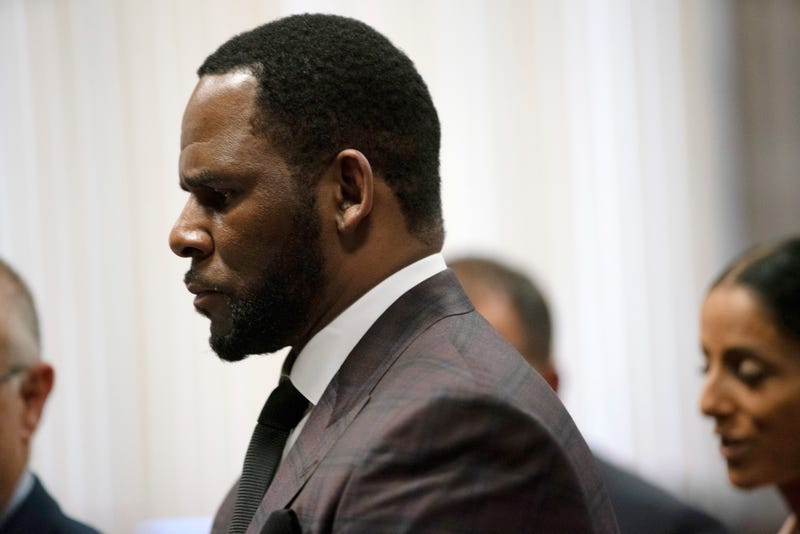 Prosecutors initially asked Judge Ann Donnelly to sentence Kelly to 25 years in prison, citing "the need to protect the public from further crimes." Defense attorneys representing Kelly called for a sentence of 10 years (or fewer), arguing that their client was a victim of childhood abuse. During Wednesday's hearing, seven women victims recounted how the R&B singer abused them.

Kelly was indicted by federal prosecutors in New York and Chicago in July 2019. Last September, following a five-week trail, he was convicted in federal court on nine counts, including sex trafficking and racketeering charges. Also, violations of the Mann Act, which outlaws the transportation of a person across state lines for illegal sexual activity.

The verdict is in: R. Kelly has been sentenced to 30 years. https://t.co/SAYsyGvPL2

The 55-year-old singer is also facing charges in Minnesota and federal charges of pornography and obstruction in Illinois. Kelly's federal trial date is scheduled for August 15.