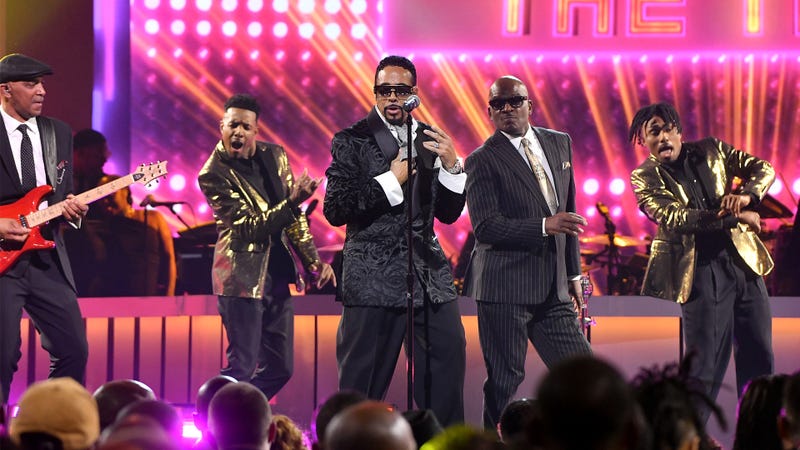 Though she wasn’t there, taking the lead with the most wins during Saturday night’s Soul Train Awards ceremony was Beyoncé. Winning for Album of the Year (for the fourth time) with Renaissance, Song of the Year (for the third time) with “Break My Soul,” and Best Collaboration for team up with Ronald Isley & The Isley Brothers, “Make Me Say It Again, Girl.”

The event, this year hosted by comedian and actor Deon Cole, was once again more a demonstration of performances and tributes, and less about the actual awards, as just two competitive categories were presented over the course of the two-hour show. The full list of which you can check out below.

As for the evening’s performances, Legend Award Honorees Morris Day & The Time, and Lady Of Soul Honoree Xscape both took to the stage. As well as Ari Lennox, Chanté Moore, Coco Jones, J. Valentine, Muni Long, Sir Tank and Q.

Recorded at the Orleans Arena in Las Vegas earlier this month, The 2022 Soul Train Awards aired on BET and BET HER on Saturday, November 27. If you didn’t have a chance to catch it, don’t worry, an encore airing is scheduled for this Thursday, December 1 at 9PM ET. Until then check out a few more highlights from this years show right here.