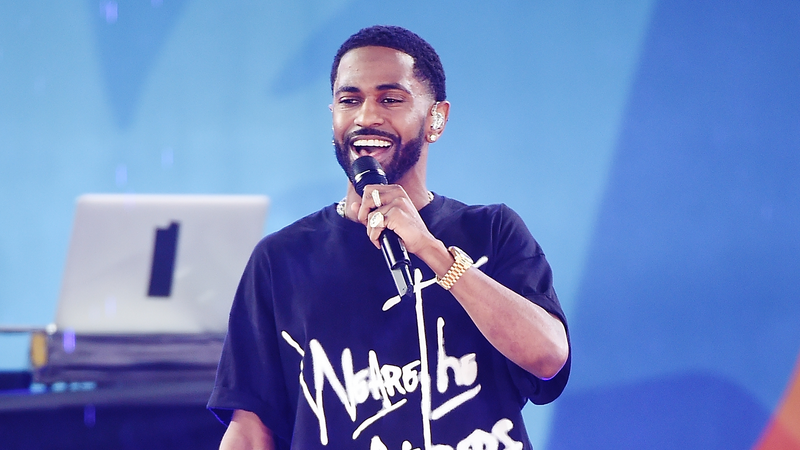 Big Sean is back with a new single and some pretty big opinions about his superior rap abilities.

After his recent L.A. Leaker’s freestyle, during which he spit for nearly 9-minutes over a series of unique beats including JAY-Z’s “Dear Summer,” Drake’s “Love All,” Kanye West’s “Hurricane,” and Nardo Wick’s “Who Want Smoke??”, Sean received floods of positive feedback.