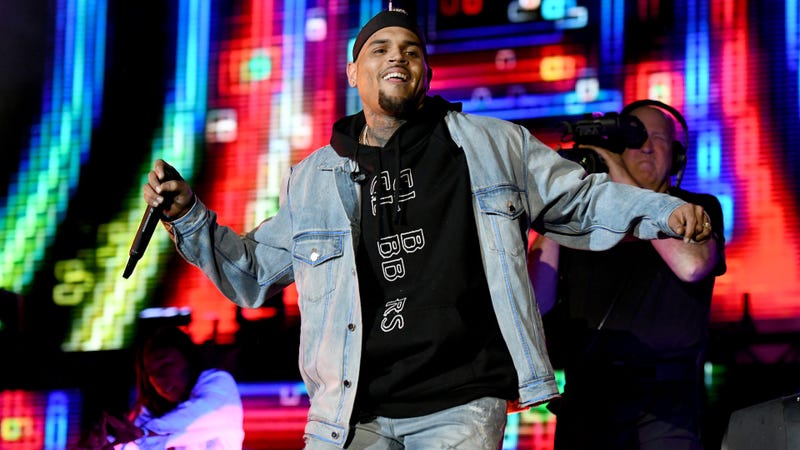 Chris Brown has voiced his support for Kyrie Irving over his decision to not get vaccinated.

Irving is currently ineligible to play or practice with the New Jersey Nets due to his unvaccinated status and New York City’s COVID-19 vaccine mandate.

Brown has yet to make an official statement on whether or not he’s received the COVID-19 vaccine, but took to social media to show his support for Irving.

"THE REAL HERO!!! I stand with my brother," Brown wrote in his Instagram Story (via Billboard). "WHOEVER DONT LIKE IT... Go live your damn life.. ITS HIS CHOICE AND A DAMN GOOD ONE. ALWAYS IN MY BROTHERS CORNER." Drake, Chris Brown sued for copyright infringement over 'No Guidance'

Brown is currently being sued for copyright infringement over his 2019 song with Drake “No Guidance.”

Braindon Cooper (aka Mr. Cooper) and Timothy Valentine (aka Drum'n Skillz) filed a lawsuit against Brown and Drake claiming the two lifted elements from the duo’s track “I Love Your Dress.”

In the suit, the two claim “No Guidance” copied and derived similar elements of the beat, lyrics, hook, rhythmic structure, metrical placement and narrative context from “I Love Your Dress.” As of writing, neither Drake nor Brown have issued a comment on the allegations.