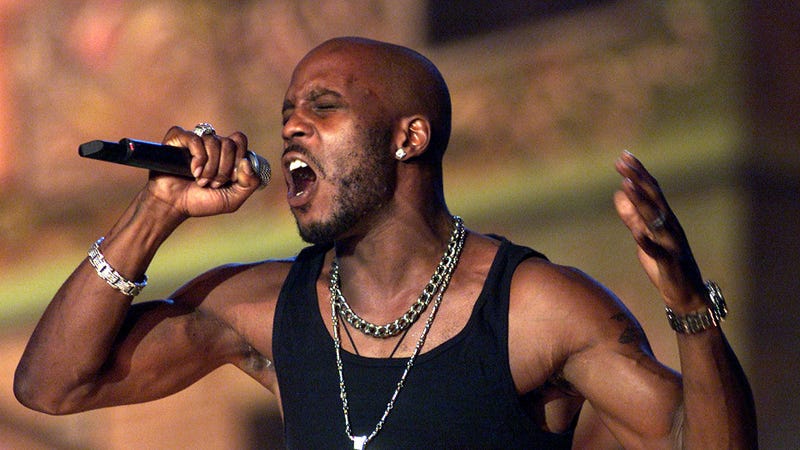 BET has announced a tribute performance for late rap icon DMX that will take place during the 2021 BET AWARDS this weekend.

X's longtime friend and producer Swizz Beatz will curate the special tribute, which will include performances from Busta Rhymes, Method Man, and Griselda. It will also feature an appearance from actor Michael K. Williams and new music from the rapper's posthumous album, EXODUS.

"We look forward to celebrating DMX's indelible mark in music and pop culture," says BET executive Connie Orlando in a statement. "DMX inspired fans around the world with his signature raspy voice, the delivery of raw emotion through his lyrics and performances, and his giving spirit."

She adds, "We are proud to pay our respects to a hip-hop legend on our biggest stage, the BET Awards." Black Music Month: 20 of the best Hip Hop/R&B duets ever

Hip-hop video choreographer Fatima Robinson is the creative director of Sunday's tribute, which will celebrate some of X's biggest hits, including "Ruff Ryder's Anthem" and "Get at Me Dog" from X's 1998 debut album, It's Dark and Hell Is Hot, and other singles such as "Slippin'" and "What's My Name?" 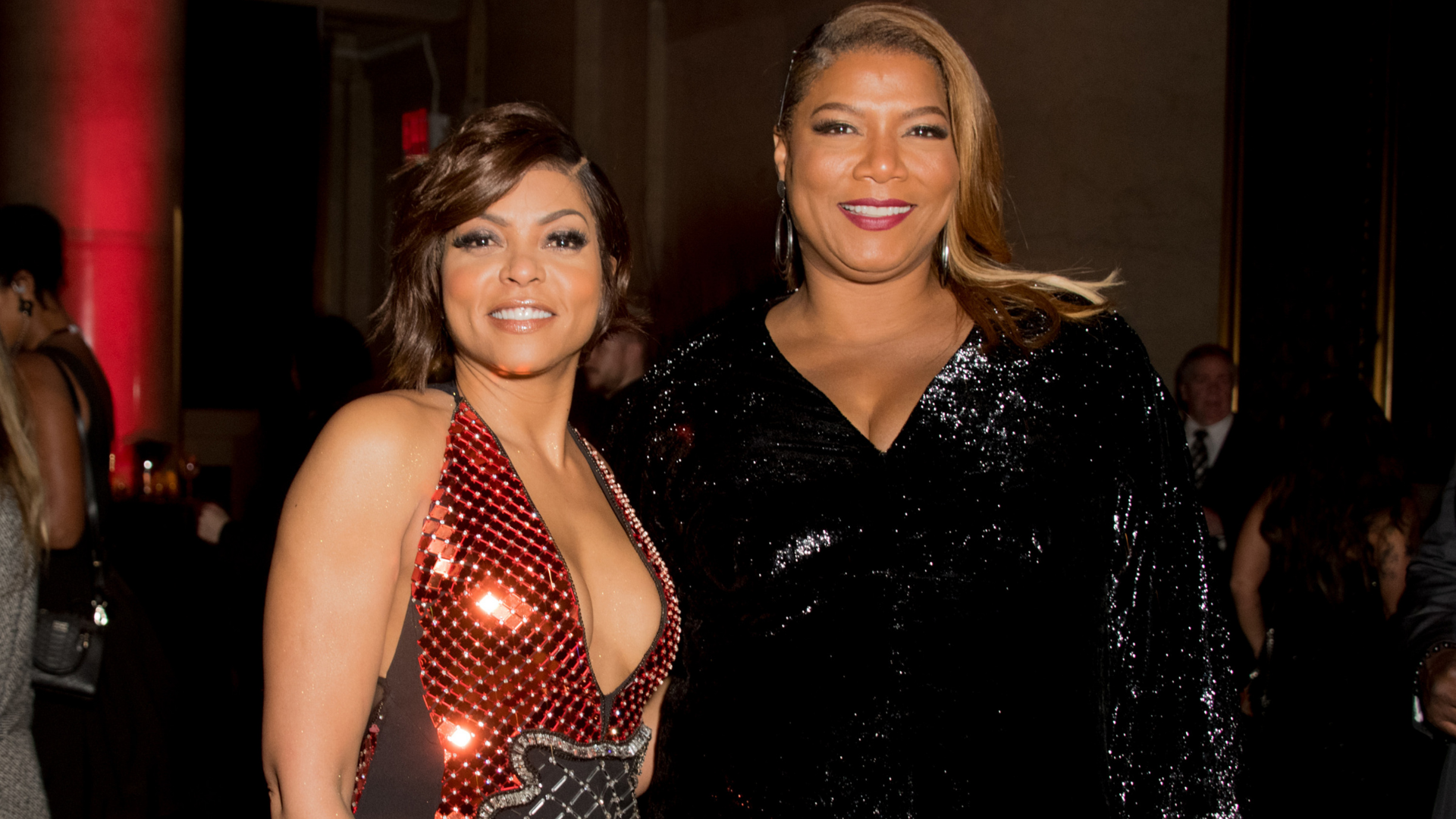 Here's everything you need to know about the 2021 BET Awards