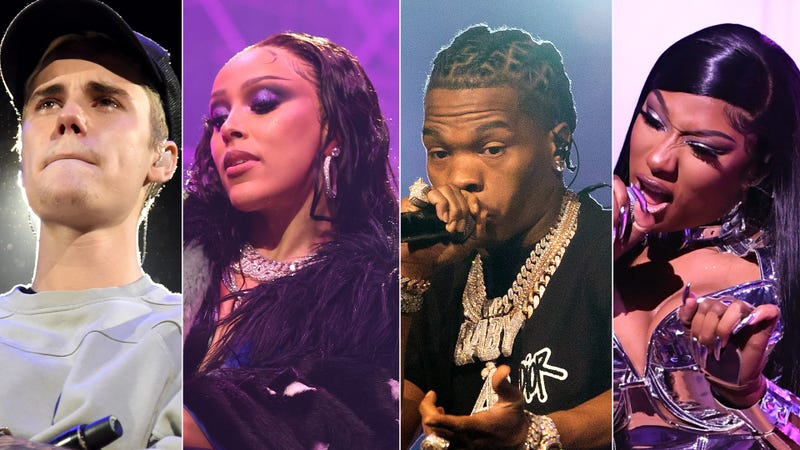 Announced on May 26, JAY-Z’s two-day Made In America festival returns to Philadelphia for its tenth edition this September 4 and 5, Labor Day weekend.

Justin Bieber and Lil Baby have now been tapped as the fest’s headliners with a number of other big-name artists filling out the initial lineup.

The two-day festival benefiting the ACLU of Pennsylvania is produced by JAY-Z's Roc Nation along with Live Nation, and will take place at the Benjamin Franklin Parkway with additional acts planned to be announced in the next few weeks. A portion of proceeds will also be used in support of the Arkansas-based Reform Alliance, focusing on criminal and prison justice reform.