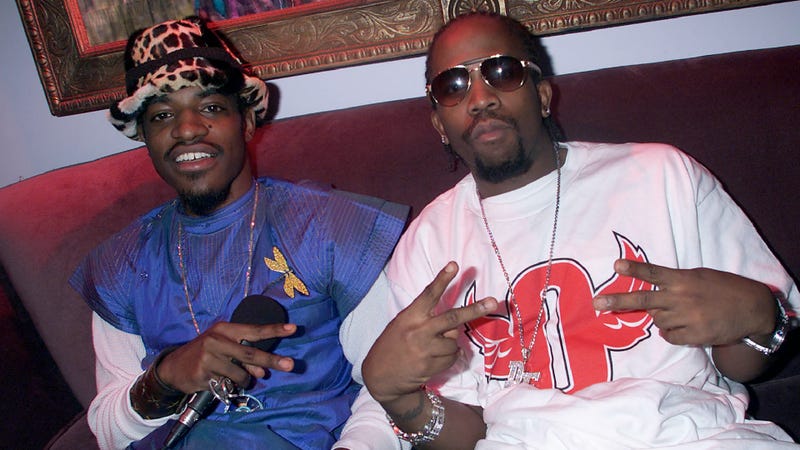 As part of Black Music Month, Big Boi, one half of the trailblazing Atlanta duo OutKast is making The Dungeon - home of the studio where The Dungeon Family crafted some of their biggest hits, available as a rental on AirBnB.

Opening up the original stomping grounds of the famous duo gives fans the opportunity to soak in some Southern Hip Hop history. And allows “aspiring musicians… access to a state-of-the art in-home studio, so they can follow in the footsteps of Outkast and other music pioneers from Atlanta,” as stated in an official announcement.

Audacy and V-103’s very own Kenny Burns had a chance to check out the property before it becomes available for booking on June 25. Lucky for us he filmed it, and we’re sharing it with you below.

The collective of artists composed of OutKast, Goodie Mob and Organized Noize call the The Dungeon home which until now, has never been accessible to fans.

“Atlanta is my home, and I grew up with The Dungeon Family in this house,” Big Boi said in a statement. “We would spend hours hanging out in the basement, writing rhymes and putting together beats at all hours of the night. Since purchasing the home, I’ve been excited to open its doors and welcome the next generation of artists to the space that inspired countless songs.”

Only available for a limited time in honor of the 25th anniversary of OutKast’s release of ATLiens. Big Boi plans to host three overnight stays at “The Dungeon” occurring on June 29, July 1, and July 3 for $25 a night. Check out the AirBnB listing here.