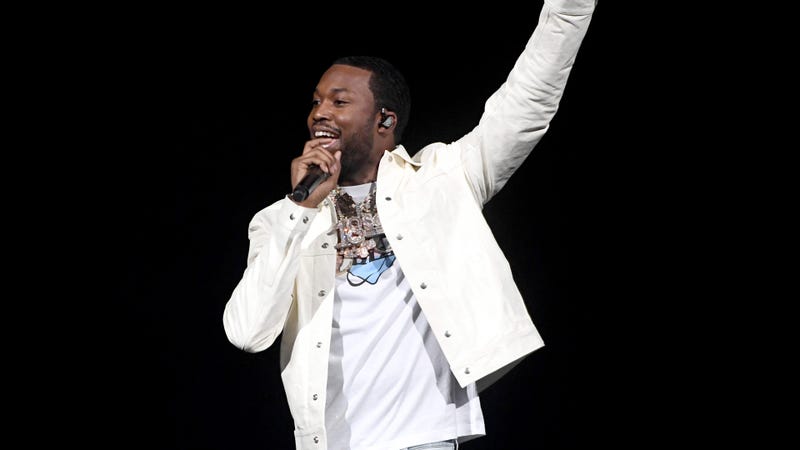 After being pardoned on 15-year-old drug and gun charges, Meek Mill has made a pledge to “do more” for his community. Celebrating the momentous day on Thursday (January 12), Meek took to Twitter to announce, “I got pardoned today…, I’m taking things really far from being a trench baby!”

I got pardoned today …, I’m taking things really far from being a trench baby!

Also sharing a snap of the official document on IG, the pardon reads, “Therefore, know ye that in consideration of the premises and by virtue of the authority vested in me by the [redacted] said Robert R. Williams (Alias: Meek Mill) born on May 6, 1987, identified [redacted]… crime(s) whereof he was convicted as aforesaid, and he is thereby fully pardoned [redacted].”

“Thankyall. I’m only gone do more for my community on God!,” Meek wrote on Instagram alongside the slightly redacted copy of the official pardon document, stating his offenses will be permanently expunged from his criminal record. “#newlevelsunlocked,” he added to finish off the post.

Now that its all finally over, here’s how it all began. Mill was convicted on drug and weapons charges back in 2008, when he was 18-years-old. Sentenced to 11-23 months in prison and released after serving eight months he was later placed on probation for five years.

After being arrested again in 2012 after cops claimed to smell marijuana coming from his car, Mill found himself back in court two years later on a probation violation for booking performances outside of his native Philly without a judge’s approval, which resulted in an additional prison sentence. The same judge sentenced him to 90 days of house arrest in 2016 for another alleged violation for traveling outside Philly, and once more in 2017 for violating his terms of probation, netting him a two to four year sentence in state prison.

In July 2019, the Superior Court of Pennsylvania granted Mill’s appeal, thereby overturning his 2008 conviction and ordering a new trial to be overseen by a different judge. After years of legal entanglements, it ultimately led the rapper into becoming an advocate for criminal justice reform.

That same year, Mill launched the non-profit REFORM Alliance, with a mission to “transform probation and parole by changing laws, systems and culture to create real pathways to work and wellbeing.”

Check out the copy of Mill’s pardon document and his promise to “do more” above.