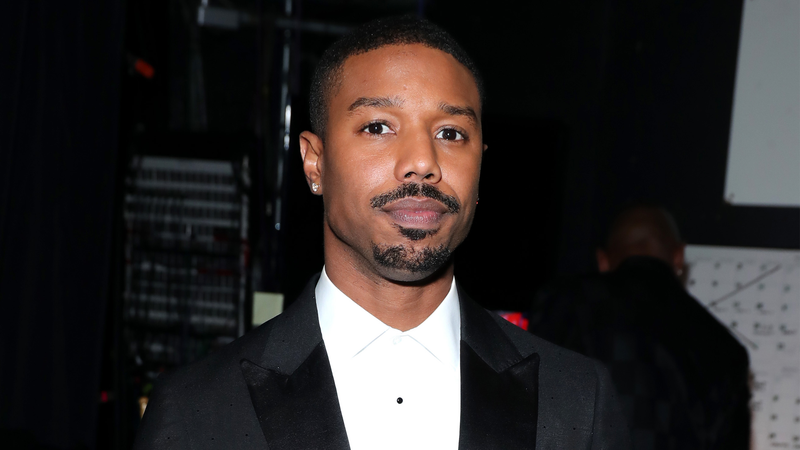 After being accused of cultural appropriation, Michael B. Jordan has decided to change the name of his newly launched rum line J'Ouvert and has issued and apology after facing strong criticism from members of the Caribbean community, including Nicki Minaj.

Traditionally, J'Ouvert is a festival that celebrates Caribbean culture. In addition to being held annually in Trinidad, Tobago and Grenada during Carnival, it's also celebrated worldwide.

Nicki, who is Trinidadian, took to Instagram to address her concern, re-posting the historical significance why J'Ouvert is observed and called on Michael to consider changing the brand's moniker, while acknowledging he “didn’t intentionally do anything he thought Caribbean ppl would find offensive.”