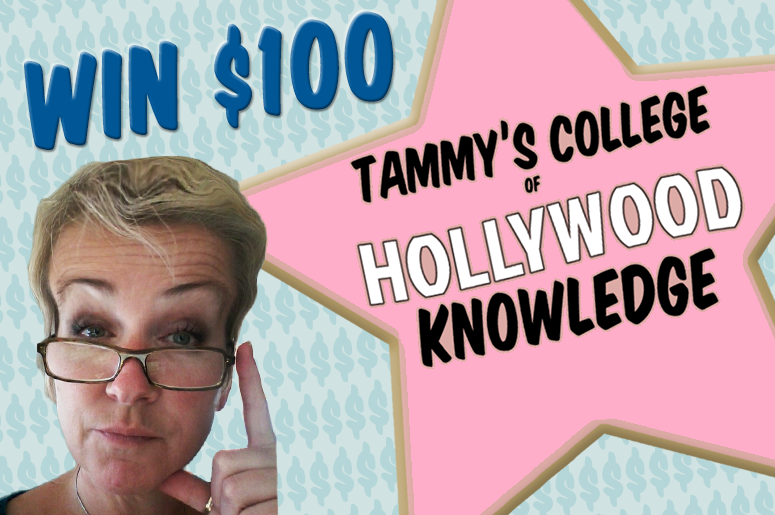 1) "Mr. Blue Sky" by ELO tops a list of the "happiest songs" ever released. Many people will recognize it as the intro to Guardians of the Galaxy Vol 2 which is the sequel to WHAT movie?

2) Notorious germaphobe Howie Mandel says the pandemic is welcoming us to his nightmare. On what TV show is Howie Mandel a Judge on?

3) The HBO streaming service that WILL carry eventually show the Friends Reunion officially launches today. What is it called?

4) Carrie Underwood and Mike Fisher get real about their life together in a new four-part film series that debuted yesterday. What was the name of the NHL team in Nashville that Mike played for?