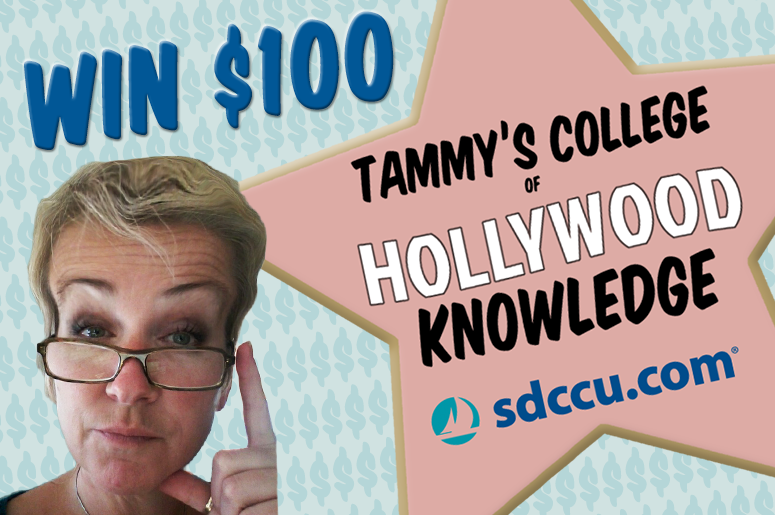 1) Wendy's is going all in on the super important "Breakfast crowd" throwing millions in breakfast menu adverising and specifically going after McDonalds. Who was the founder of Wendy's who was actually the company's spokesperson from 1989-2002...Dave Thomas, Ray Krok or Jack N. Box?

2) This Judge announced on Ellen that she is steppimg away from her TV show that's had a 25 year run....but WILL be returning with a new legal show. Who is this SUPER rich, SUPER sucessful Judge?

3) Jennifer Lopez is "a little sad" she didn't get an Oscar nomination for the excotic dancer movie she starred in last year, especially because so many people thought she should. She says, quote, "I was, like, 'Ouch,' it was a little bit of a letdown."  What was the name of this movie?

5) Adam Sandler has announced a new round of standup dates​. In the movie "Grown Ups"...what is Adam Sandler's main character Lenny do for a living?