Upload a photo of your pet below for your chance to win a year's supply of Trisha Yearwood's Pet Food! Trisha just launched 'Trisha Yearwood Dog Food' exclusively through Kroger family of stores, including Ralphs!

Earlier this month Trisha’s Pet Collection launched it’s #EveryDog Campaign in the hope of getting every dog a fur-ever home! It will showcase a pup who’s available for adoption via its social platforms (Instagram, Facebook, Twitter and TikTok). All animals will be at shelters whose mission aligns with that of Dottie’s Yard, a non-profit created by Trisha Yearwood and named for one of her own beloved rescues. According to Trisha, “Dottie’s Yard was created to honor one of the best dogs I’ve ever had the privilege of knowing. Now, Dottie’s legacy will live on and she will continue to help dogs and cats all over the country.”  In addition to checking out #EveryDog that’s featured each week, anyone who can’t necessarily adopt can also help shelters and animal rescues via Dottie’s Yard.

Trisha made history when her song “She’s In Love With The Boy” vaulted to #1 and cemented her as the first female country artist to have a debut single reach the top of the country charts.” She made history once again in 2021, when “She’s In Love With The Boy” was named “the MOST listened to country song by a Female Artist in the history of Billboard’s Country Airplay Charts.” Out now, Every Girl: Deluxe upholds and extends her legacy for a new generation of fans.

Recently, she unveiled what might be her most personal cookbook yet, Trisha’s Kitchen: Easy Comfort Food for Friends and Family, available now. For more information, please visit www.trishayearwood.com. 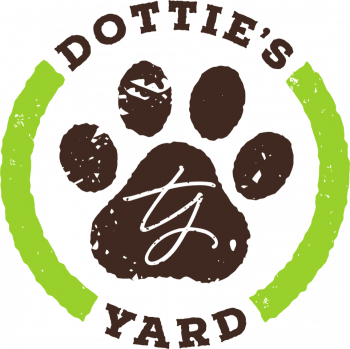