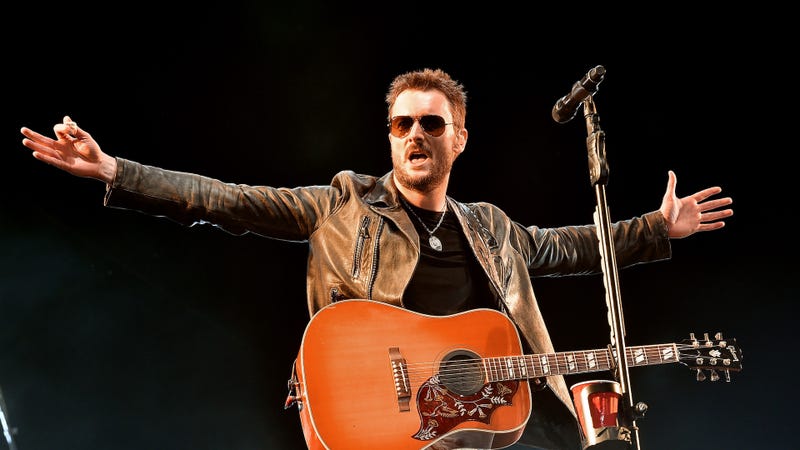 Eric Church took time to honor late artist, Meat Loaf, during his jam-packed set over the weekend in Detroit.

Just ahead of breaking into his #1 hit, “Springsteen,” Church led the crowd at Detroit’s Little Caesars Arena in a sing-along to the chorus of Meat Loaf's 1993 hit, “I’d Do Anything For Love (But I Won’t Do That).”

The arena, which holds upwards of 19,000 erupted in cheers and filled the place with song, remembering the beloved artist who died at the age of 74 last week.

Check out the special sing-along moment, led by Church, here.

Meat Loaf reached his first and only Billboard Hot 100 No. 1 with “I’d Do Anything For Love (But I Won’t Do That).” The song was part of his his album Bat Out of Hell II: Back Into Hell.