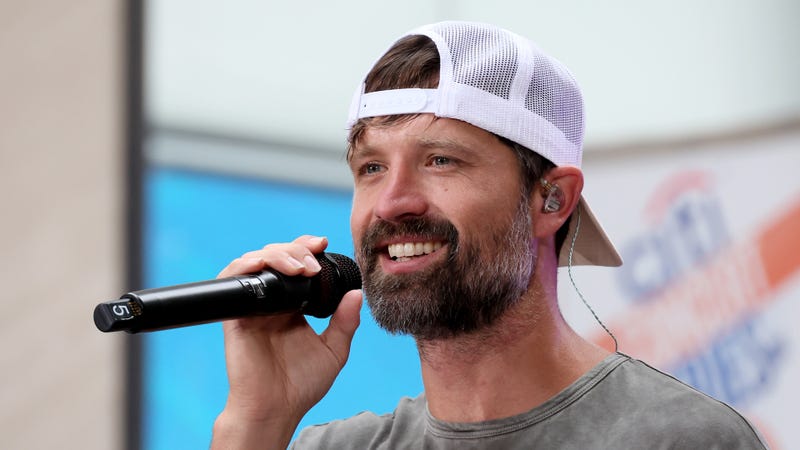 Since the success of his viral hit, “Fancy Like,” in August 2021, Walker Hayes has been riding high on the song’s popularity and it ain’t over yet!

LISTEN NOW: Walker Hayes tells Gunner and Cheyenne about the possibility of a special ‘Fancy Like’ Applebees restaurant

According to Hayes, there are talks of Applebees opening a special “Fancy Like” version of the restaurant on Nashville’s famed Broadway strip.

“Applebees, there’s talks of us for real openin’ one down on Broadway in Nashville,” Walker told Audacy’s Gunner and Cheyenne during a recent interview. “Like, a ‘Fancy Like’ Applebees.”

While he didn’t give any further information about the possibility, we know better than to doubt the power of the song. Walker admits the opportunities its success have presented him with continue to baffle him and he continues to ride the wave while he can.

“All this stuff that comes from the music… all the extra stuff. I wish y’all could understand how hilarious it is that I’m getting to experience those things,” Walker said.

“For all you kids out there — I’m sure I was voted most likely to not succeed. It is hilarious that I get to drive these awesome cars and make videos with these awesome people., It’s just crazy!”

Will “open a restaurant in Nashville” soon be added to that list? Guess we’ll have to wait and see!