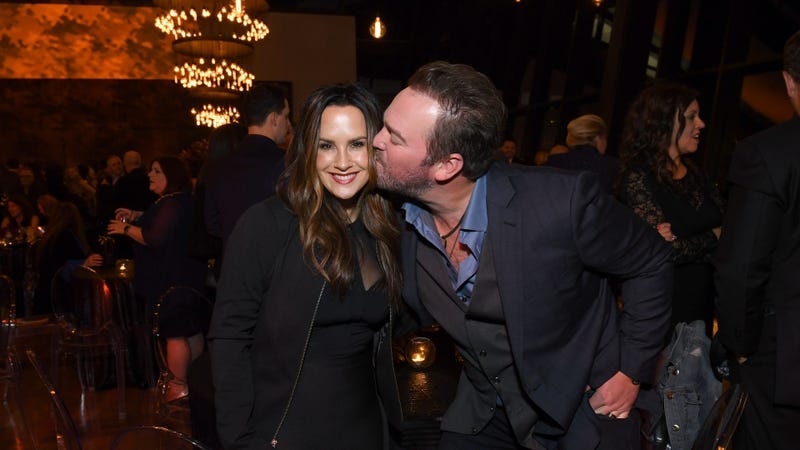 Looks like Lee may have some competition headed his way as he gets ready to celebrate what could be his 7th Career #1 with “Memory I Don’t Mess With.” Despite the success his own music is seeing, Lee remains all about, “Voices,” as he wrote a sweet letter to his wife via Instagram to share the single with his fans.

“My Sara. This song… This song is your heart. I’ve known it since the day you wrote it,” Brice wrote with a photo of then single image. “What a powerful message and just so honest.”

He went on to acknowledge the individuals involved in the song including cowriter De’Leah [Shane] and Kramer. Brice thanked them on behalf of his wife, who was unable to post to her Instagram after being hacked.

“Your Instagram account was hacked and you’re locked out of it so you can’t even talk about the story of the song. But I know if you could - You would want people to know that it’s such a special song to you and came from an extremely personal and passionate place, and you would want to encourage people.”