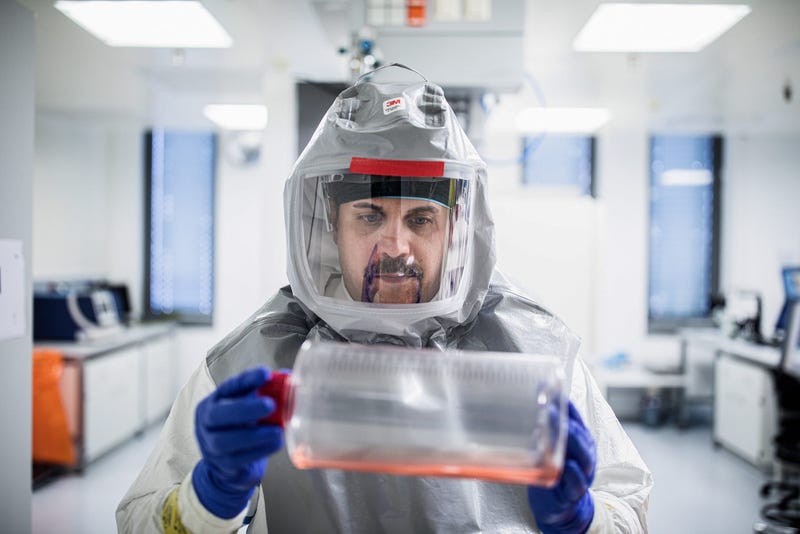 (CNN) — First, the good news: In 24 states, the number of new coronavirus cases decreased this past week compared to the previous week.

Now, the bad news: In many of those states, testing has also decreased. And the overall number of daily new cases is still way too high as the U.S. faces a trio of major challenges this fall.

On Sunday, 34,450 new cases were reported nationwide, according to data from Johns Hopkins University. That's better than the summer peak in late July, when the U.S. had more than 60,000 new cases a day.

But nationwide, testing is down 10% this past week compared to the previous week, according to data from the COVID Tracking Project.

And of the confirmed cases we do know about, 34,450 is still an enormous number, health experts said Monday.

"We never really got the cases down. Remember, we're talking about 35,000 cases a day. Today, we're likely to hit over 40,000 cases a day," said Michael Osterholm, director of the Center for Infectious Disease Research and Policy at the University of Minnesota.

"Back in April ... we had 22,000 cases a day and thought, 'My God, it can't get any worse.' And what's happening here is we're going to see this kind of up-and-down, up-and-down. But each time it goes up, it goes a little higher. Each time it comes down, it doesn't come down as far." 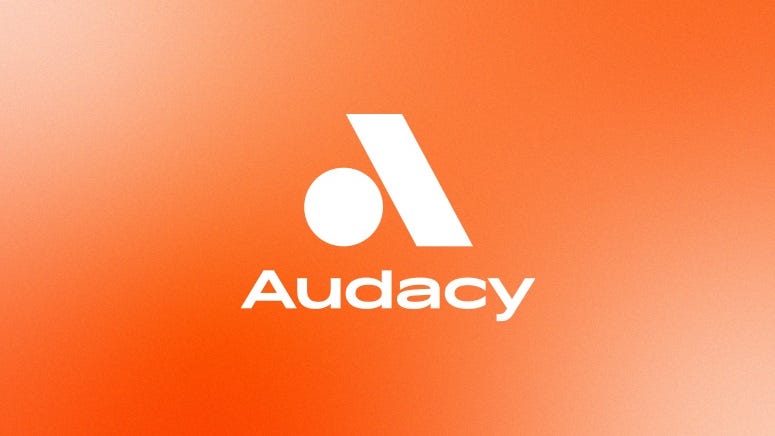 By Monday evening, more than 6.5 million people have been infected with coronavirus in the U.S., and more than 194,000 have died, according to Johns Hopkins data.

Nearly 550,000 children in the U.S. have been diagnosed with COVID-19 since the pandemic began, according to the American Academy of Pediatrics and the Children's Hospital Association.

The groups found that children represent nearly 10% of all reported cases in the U.S.

Epidemiologists say the U.S. must get the virus under control because the U.S. will soon face several challenges simultaneously:

The upcoming flu season: The imminent flu season colliding with the coronavirus pandemic could strain or max out hospital capacity, as hundreds of thousands of Americans get hospitalized with the flu every year.

And having one of the two viruses can make you more vulnerable to getting infected with the other.

"You're going to have all these patients coming into hospitals and doctors office with symptoms that could be coronavirus, that could be the flu," Gounder said.

"And we're going to have to treat all of them like they have coronavirus. So that's a very dangerous and scary situation to be in."

Colder weather: If more people gather indoors, the risk of viral spread is higher than with outdoor gatherings, doctors say.
Academic struggles: While millions of students grapple with online learning, many schools that brought students back to classrooms are suffering from outbreaks.

Athens-Clarke County, Georgia — home to the University of Georgia — has seen a "dramatic spike" in cases after maintaining lower case counts and death counts throughout the summer, Mayor Kelly Girtz said.

"Clearly, it's the return to campus of large numbers of students who are not here through the summertime," the mayor said.

Some good news on the vaccine front

While health experts stress that a COVID-19 vaccine might not be publicly available until 2021, there are promising signs among several of the vaccines currently in Phase 3 trials.

Pfizer CEO Albert Bourla told CBS' "Face the Nation" that there was a "quite good chance" researchers will know by the end of October whether its experimental vaccine works.

"Then, of course, it is (the) regulator's job to issue (a) license or not," Bourla said.

The University of Oxford announced its trial would resume in the United Kingdom after being halted due to an unexplained illness in one of the volunteers. Experts say it's not unusual for trials to be halted.

And vaccine makers are reporting progress with recruiting minority trial participants, which has been a struggle in recent weeks.