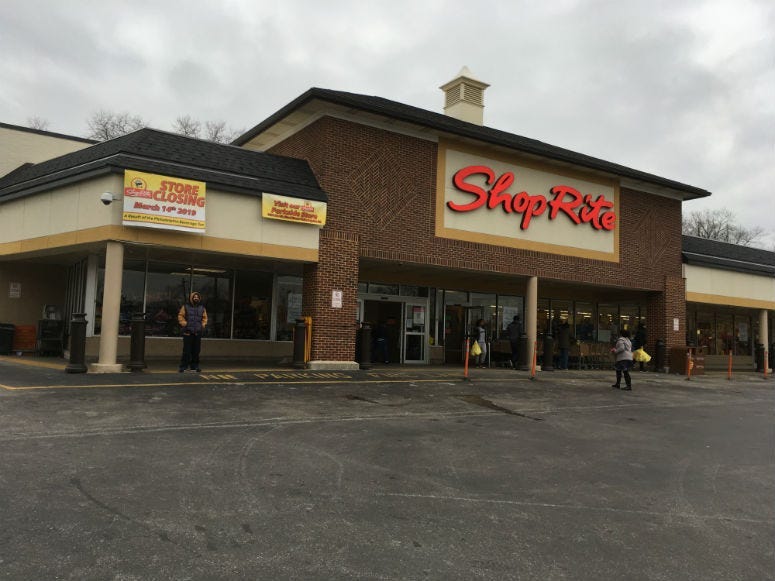 PHILADELPHIA (KYW Newsradio) — Brown's Superstores recently announced it would be closing its Overbrook ShopRite, blaming the city's soda tax. In response, Mayor Jim Kenney had strong words for the company's CEO. Jeff Brown fires back on this weekend's Flashpoint.

When Brown's Superstores CEO Jeff Brown announced they will have to close their Overbook ShopRite because of the soda tax, Mayor Jim Kenney snapped back.

"He lives in a double wide mansion on Rittenhouse Square," he said.

The mayor also added "he just needs to grow up."

Jeff Brown is the Newsmaker of the week on this weekend's Flashpoint. He lays out the numbers and evidence on why he's willing to take on the mayor and the soda tax.

Brown lays out the facts behind his claim that the soda tax caused him to lose nearly a quarter of the customers from his Overbrook location. This, as well as the next steps to diversify the Mummers following outrage over a New Years Day Jay-Z skit and more, are here Saturday night at 9:30 p.m. and Sunday morning at 8:30 a.m. on Flashpoint.