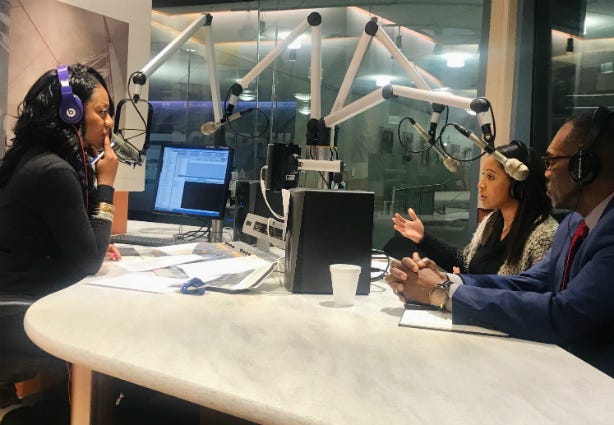 This week, the U.S. Supreme Court heard oral arguments over an issue of law related to how to plead race discrimination under section 1981 of the the Civil Rights Act of 1866. Civil rights organizations, including Dr. Bernice King, sounded the alarm, arguing that if Comcast wins the case, it'll make it tougher for people of color to sue for race discrimination. Comcast argued that the lawsuit is frivolous and the outcome will not shift civil rights standards. The Department of Justice and the National Chamber of Commerce filed briefs in support of Comcast.

David L. Cohen, senior executive vice president and chief diversity officer of Comcast addressed Allen's claims publicly for the first time since the major appeal. "The guy's suing us for 20 billion dollars," he said. "If there's any concern from the civil rights community that mischief is going to be done in this case, Byron Allen withdraws his case, it's over."

Subscribe to the Flashpoint Podcast on the Apple Podcast, Radio.com or others apps where you get your podcast by searching "Flashpoint KYW."