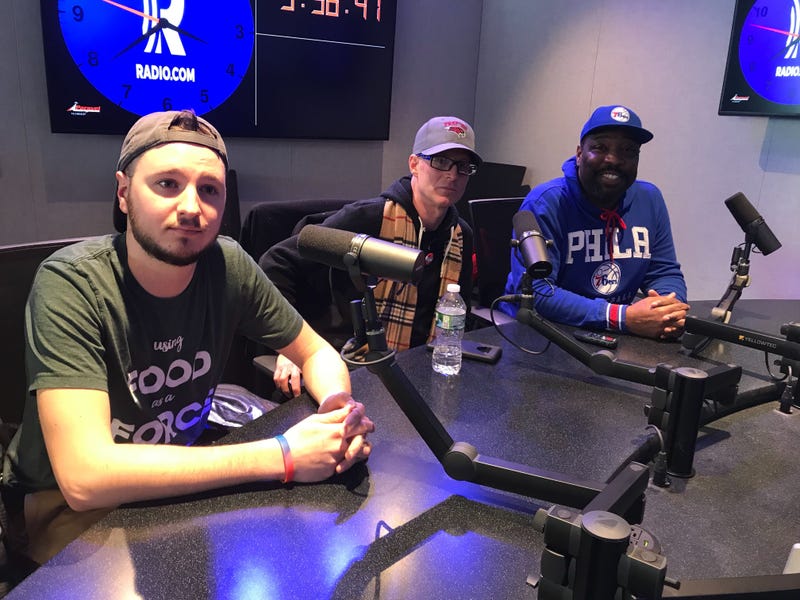 Safehouse won a federal lawsuit that opened the door for it to open its very first location and it announced the first location would be in South Philadelphia. They held a press conference letting the public know for the first time, the site would open on Constitution Plaza on South Broad Street in a week. The outrage and backlash were swift.

And within just a couple of days, the nonprofit announced the site would not open until there was a community meeting. Within hours, news came that the landlord pulled the lease. So now Safehouse has to find a new location, but they are not giving up as activists and elected officials double down.