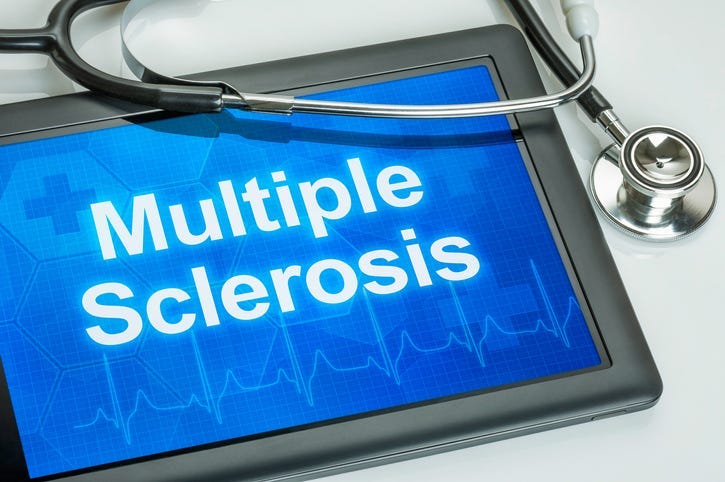 By Dr. Brian McDonough, Medical Editor
PHILADELPHIA (KYW Newsradio) —There is a potentially important new development in the battle against multiple sclerosis.

According to researchers at the Oregon Health and Science University, they have developed a compound that stimulates repair of the protective sheath called myelin that covers nerve cells.

It is damage to this sheath surrounding these nerve cells that leads to many of the symptoms of multiple sclerosis.

The concept of repairing this sheath could impact as many as 2.3 million people worldwide - that's the number of people who suffer from multiple sclerosis.

When this sheath is damaged, it slows down or even blocks electrical signals from reaching the muscles and other parts of the body. The compound is known as sobetirome, and it is still in the research phase.

However, it represents a potentially exciting new approach to treatment of the condition.