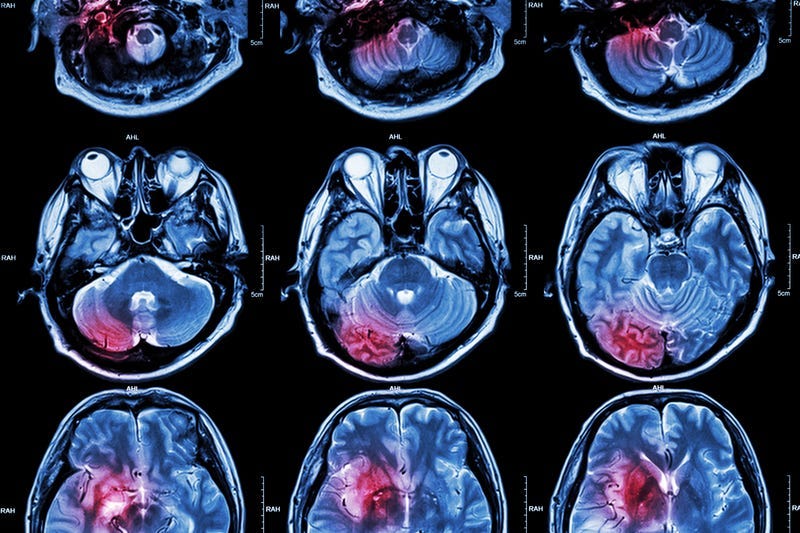 By Dr. Brian McDonough, Medical Editor
PHILADELPHIA (KYW Newsradio) — When a person suffers a stroke, it can have a devastating impact.

It's obviously very important to get treatment and rehabilitation immediately after a stroke and throughout the process of recovery. But there is also a psychological impact.

According to a new study, the impact can be quite different for a man or a woman who suffered from a stroke. Researchers found that women are twice as likely as men to suffer from severe depression after a stroke.

Depression can have long-term consequences, including a slow recovery, poor quality of life, and a higher chance of dying early.

All individuals who suffer a stroke — men and women alike — should be screened for depression. It can make a major difference.