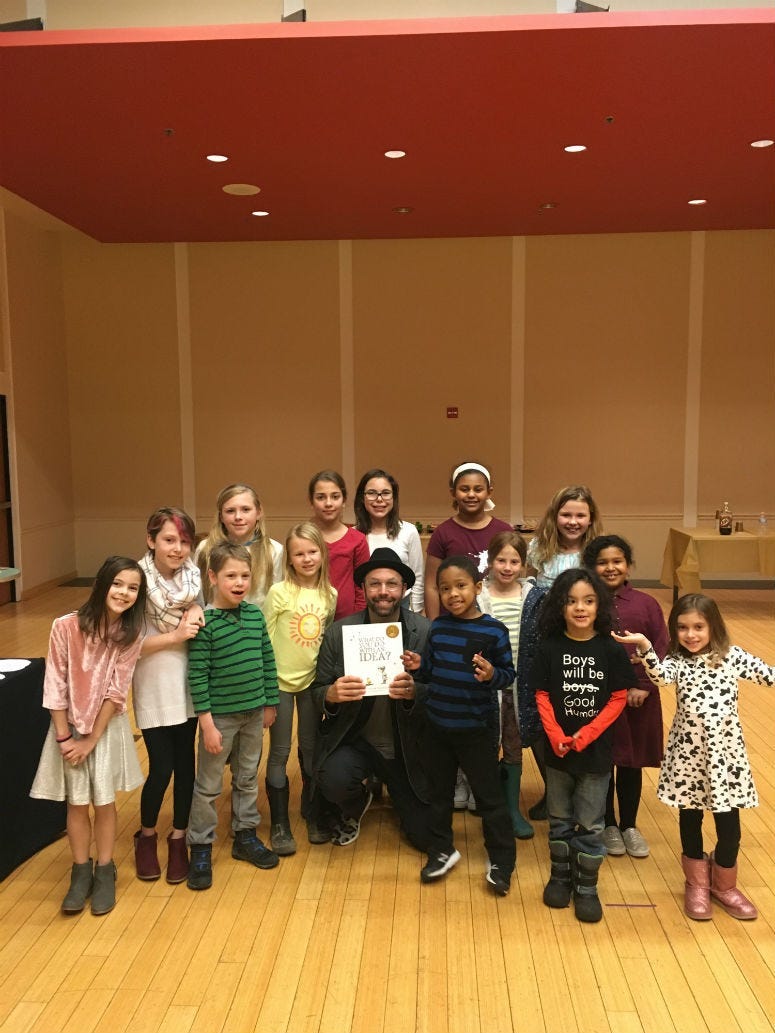 PHILADELPHIA (KYW Newsradio) — How many times have you come up with an idea and then dismissed it?

"I have talked to thousands of adults who said they gave up on an idea that they wanted to do but they listened to society, the critics and the naysayers and some said they cried when they read the  book thinking about what might have been," said Kobi Yamada, a New York Times best-selling author.

The book, "What Do You Do With an Idea?" is part of a trilogy from Yamada, who was in Philadelphia organizing school book donations and encouraging children to read. But the book gives all of us at any age something to think about.

And Yamada says Philadelphia is a great city.

"I am from all the way out in Seattle and its been really a delight getting to know this city. It's a treasure. A lot of times you don't appreciate what you have or where you live, but from an outsiders perspective, it is really special," Yamada added.