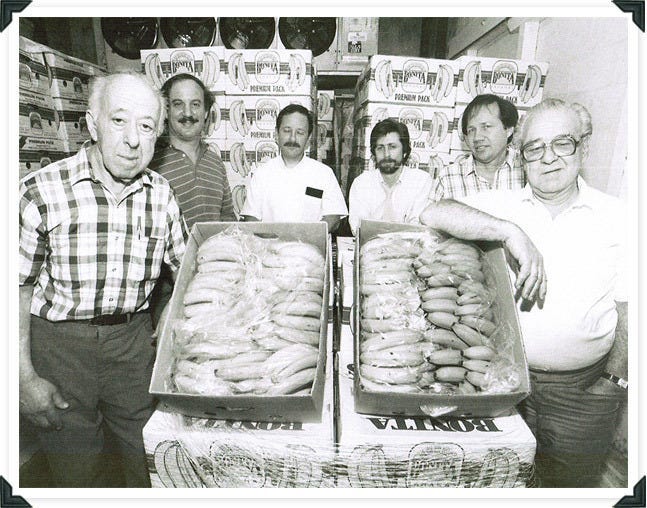 PHILADELPHIA (KYW Newsradio) – When you think of Philadelphia and what started here on the food scene, you might think of cheesesteaks or soft pretzels.

But there is something else that Philadelphia introduced to the country: the banana.

It was 1876 at the Centennial Exposition in Philadelphia that the fruit was introduced, and Philadelphia’s banana connection continues today.

“In those days, nobody knew what bananas were,” Levin told KYW Newsradio. “I like to say my grandfather built his business on a handshake. He would get bananas and then give them to other people to sell who had no money and say, ‘listen, you go out to sell them. You make any money, you come back and pay me, you take more bananas, you come back and pay me,’ and he built a business that way — just on a handshake.”

That’s a lot of bananas right there.