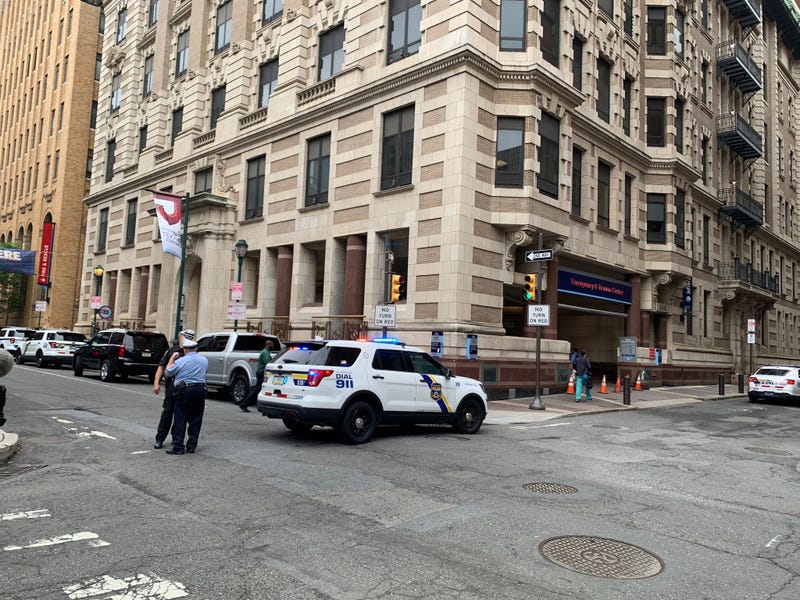 PHILADELPHIA (KYW Newsradio) — An off-duty Philadelphia police officer is expected to recover after he was shot in the leg Friday morning.

Friel, who was off-duty, spotted the man at the CVS at 10th and Reed streets in South Philly. Police Commissioner Danielle Outlaw said he went in to help.

In a struggle inside the store, Outlaw said, the man shot a 9mm semi-automatic firearm, hitting Friel in the left leg.

She said he even grabbed the lieutenant’s gun and fired it into the floor.

Officers were able to arrest the man without further injury, while Friel was taken to Jefferson University Hospital, where he has been in stable condition.

Friel happens to be the brother of Officer Joseph Friel, who was killed by a drunk driver in the ‘90s.

Robert Friel is a 28-year veteran of the force.