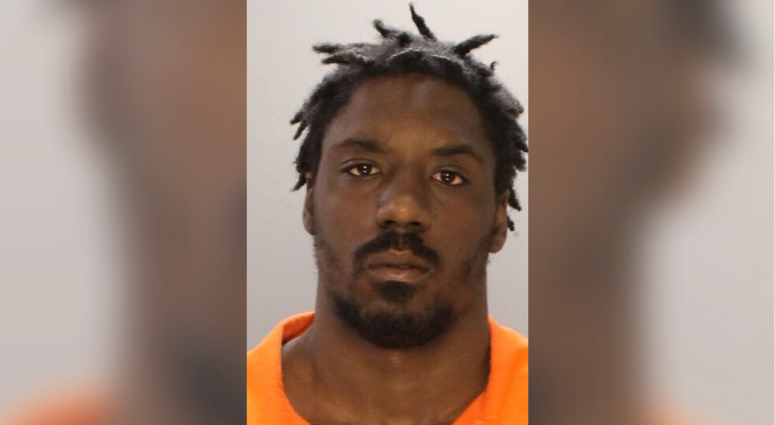 PHILADELPHIA (KYW Newsradio) — Authorities have charged Hassan Elliott with the murder of Philadelphia Police Officer James O’Connor, who was posthumously promoted to sergeant.

O’Connor was with his SWAT unit in the early morning of March 13, serving an arrest warrant for Elliott for another murder.

While inside the home on Bridge Street, near Bustleton Avenue in Frankford, O’Connor was shot twice and killed.

Two of the others inside the home are expected to be charged with lesser offenses in the shooting.

The city has indefinitely postponed a memorial service for O’Connor, amid the coronavirus pandemic.