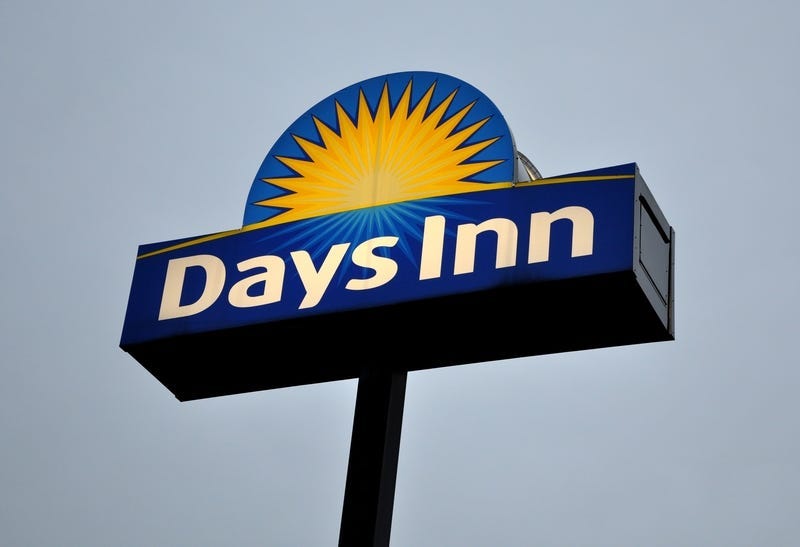 Nadeem Bezar of the Thomas Kline law firm alleges the hotels disregarded the human trafficking going on in their rooms, with the two young women it represents.

"It is unimaginable, it's unfathomable, to think that these hotel proprietors did not know that this activity was going on in their premises," he said.

The lawsuit says the girls were just 15 and 17 years old, respectively, when police and the FBI raided the hotels in 2013.

Bezar said when hotels like these facilitate the sexual exploitation of children, they should be held accountable.

"You have these young girls who are scantily dressed with a series of men — five, 10, 15 a day coming to see each one of these girls — and the hotels are renting rooms to these traffickers," Bezar added.

He said the traffickers were arrested and sentenced previously in criminal courts.