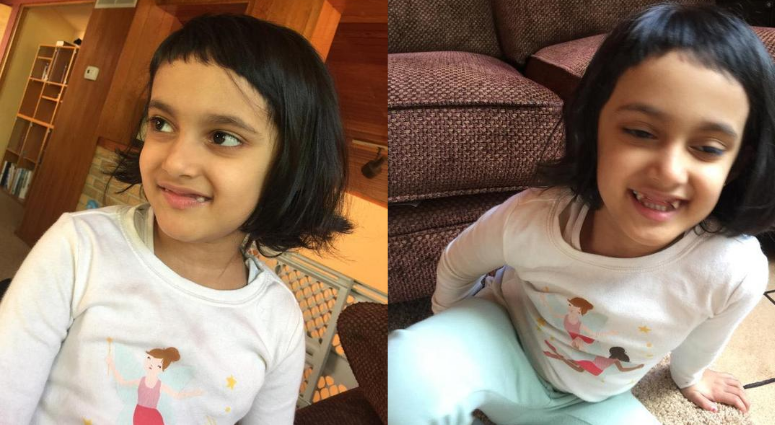 PHILADELPHIA (KYW Newsradio) — A 5-year-old girl who wandered from her Lansdale home during Tuesday’s fierce storms has been found dead in a Montgomery County creek.

“Eliza went out of the house around the height of the storm, and we all know how bad that was,” said Police Chief Tim Dickinson. “That creek was very swollen, so we believe based on the circumstances — and again, we’re still investigating — but we believe based on the circumstances that she left the house and somehow got into the water and then, of course, was pulled into the water.”

Police say the girl was autistic and non-verbal, and she wandered from the home on Spring Valley Road in the middle of the day, at the height of the storm. The child's parents noticed she was gone and called 911 around 12:30 p.m. Tuesday — just as the rains became torrential.

Crews and residents combed the area from the afternoon through the morning until her body was found. Boats, helicopters, drones, and search and rescue crews were also used, with assistance from local and state police, FBI, and local emergency and fire personnel — all while crews responded to 11 other water rescues.

The chief added community members searched tirelessly for Eliza through the night.

A resident in the search party eventually found the child's body around 10:40 a.m.

“She was actually found on the land in an area of foliage adjacent to the creek,” said Dickinson, “so that would have been flooded during most of the storm and when the water was receding.”

The creek runs behind the family’s house. Dickinson believes Eliza was lured to the creek by the rushing waters, and she got too close. He said there is no indication of foul play, but the investigation is ongoing with Towamencin police and Montgomery County detectives.