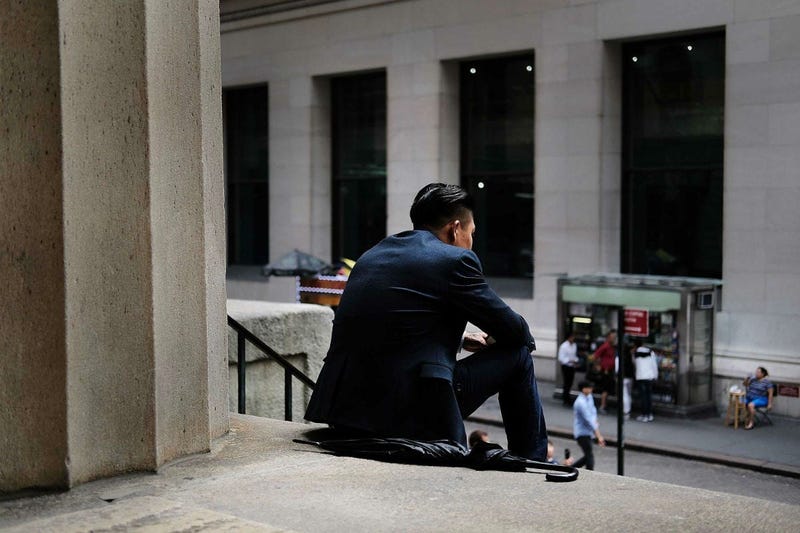 By Paul R. La Monica, CNN Business
(CNN) -- A growing number of economists predict that the United States will experience a recession sometime later this year or in 2020. Investors are starting to worry about a downturn, too.

About three quarters (73%) of investors expect a recession within the next two years, according to a survey of 260 professional money managers and analysts done late last year by Boston Consulting Group. In 2017, just over half (53%) thought a recession was coming.

The current attitude has little to do with China trade, Brexit or the government shutdown in Washington.

Instead, investors are most nervous about market valuations and central bank policies. Nearly two-thirds (64%) of the bearish investors said that current stock prices were making them worried and about half (48%) said interest rate levels concerned them.

It will be interesting to see if these worries begin to fade, though.

The market has rebounded so far this year, but major stock indexes are still down about 10% from where they were trading in early October. So stocks aren't as expensive as they were a few months ago.

Hady Farag, associate director with Boston Consulting Group, said he thinks investors are probably a little less concerned about valuations now than they were when they initially took the survey.

Hopes are also growing that the Federal Reserve will slow down its pace of rate hikes this year. Some experts are even predicting that the Fed could pause this year because of a lack of any significant signs of inflation.

No matter what lies ahead for the economy and markets in the immediate future, the overwhelming majority of investors (82%) felt that Corporate America needs to worry less about meeting short-term targets and instead do a better job of planning for the long-term.

To that end, Farag said investors want companies to spend more on research and development and capital expenditures, as opposed to pursuing more mergers and boosting shareholder dividends.