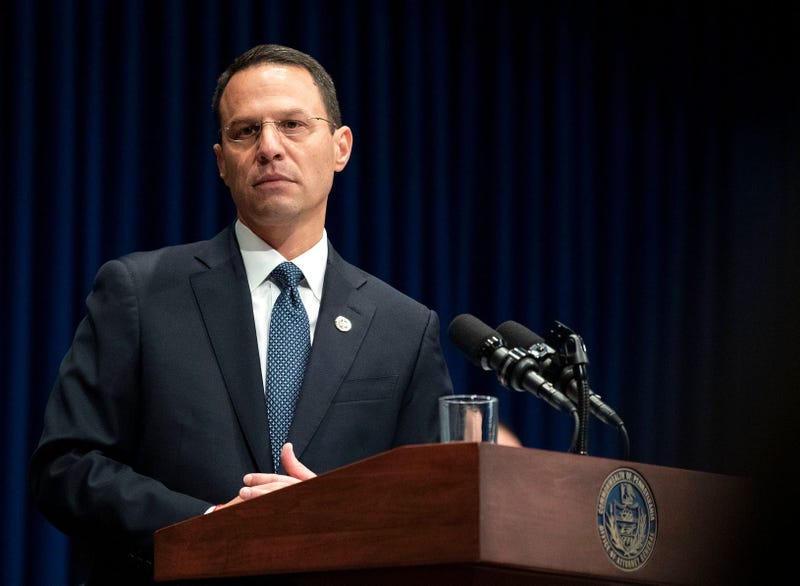 PHILADELPHIA (KYW Newsradio) — Pennsylvania Attorney General Josh Shapiro is now going after the family that owns Purdue Pharma, the company that makes OxyContin. Shapiro is suing the Sackler family because he says a potential settlement that was announced Wednesday didn't go far enough to address their role in the opioid crisis.

What's different here is that instead of just suing the company, which the AG and thousands of other officials have done already, is that Shapiro is directing his attention at the Sacklers.

In a statement, Shapiro said certain family members are "personally liable for the devastation of the opioid crisis, because they directed, controlled, and participated in this deadly campaign of deception."

This comes after Shapiro said he wasn't happy when Purdue Pharma reached a tentative deal on Wednesday to settle lawsuits with thousands of states, counties, municipalities for $12 billion.

As part of that deal, the Sacklers would pay $4.5 billion from their own pockets, plus future drug sales. While the deal pleased some officials, including Ohio's attorney general, Shapiro says more was needed and the Sacklers would have to take responsibility for their role in the opioid crisis, getting opioids into as many doctor's offices, pharmacies and homes as possible.

Dr. Robert Field, professor of law and public health at Drexel University says Pennsylvania isn't the first to do this.

"The state of Massachusettes was the first to go after the family personally. New Jersey is probably going to follow suit. It is likely that a number of attorneys general are going to do this," Field said.

Field adds such a move could be more effective than just suing the company.

"When you go after the people as individuals, you can hold them accountable in ways that's really going to make them pay."

The Sacklers, in a statement, maintain they did nothing wrong and a settlement would help pay for real solutions.