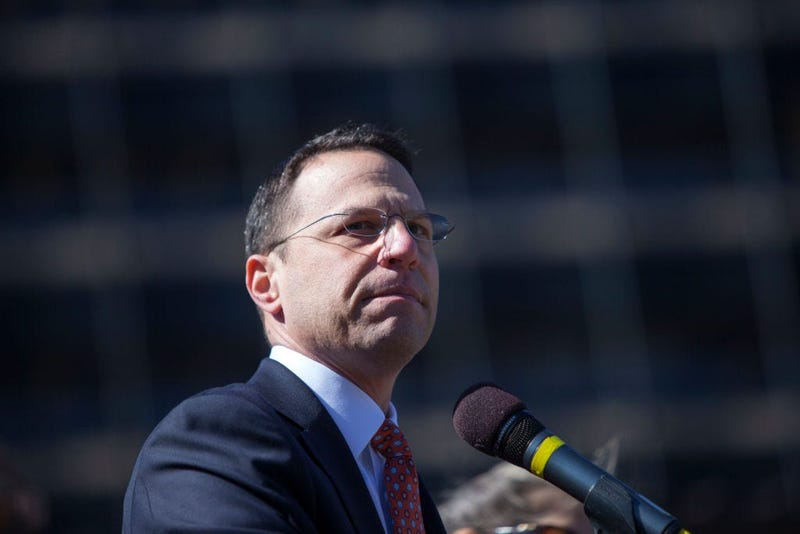 PHILADELPHIA (KYW Newsradio) — As bad as the refinery explosion in South Philadelphia was, Pennsylvania's attorney general says it would have been "catastrophic" without certain chemical safety regulations. He's filing a lawsuit to keep federal authorities from doing away with those rules, and Philadelphia is joining in.

The Environmental Protection Agency wants to loosen rules that began under the Obama administration that says after a major chemical accident, facilities are required to figure out why it happened.

Pennsylvania Attorney General Josh Shapiro is joining more than a dozen other attorneys general to sue the EPA over this.

Philadelphia is involved too.

"The refinery accident is a perfect example of why these regulations should not be loosened or rolled back. And it's a primary reason why the city, in fact, consented this effort to stop this repeal of regulations," said Patrick O'Neill with the city's law department.

Shapiro says without these rules, people in Philadelphia and all over the state could be in even more danger if there were ever another explosion similar to one at the refinery or a similar event.

He calls the EPA's decision "appalling," while the Trump administration calls these rules "unnecessary."